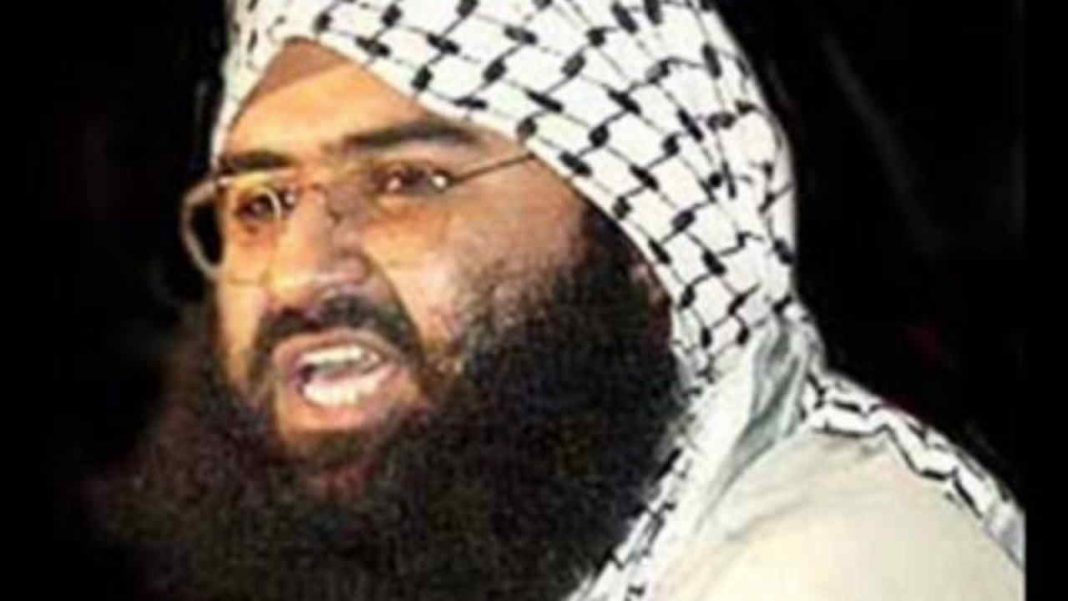 Move by the Dragon comes at a time when India’s relations with the Communist regime are witnessing arguably the worst turbulence in decades owing to Chinese aggression and incursions in Doklam, Barahoti.

In a setback for India, China has once again extended by three months its technical hold on the US, France and UK-backed proposal of having Masood Azhar, chief of the Pakistan-based terror outfit Jaish-e-Mohammad, designated as a terrorist by the United Nations.

The move by the Communist regime comes as another sign of its growing proximity to Pakistan at a time when its relations are witnessing major turbulence with India in the backdrop of the Doklam stand-off and transgressions by Chinese troops on Indian soil at common borders in Barahoti in Uttarakhand and in Arunachal Pradesh.

China had, in February this year, blocked the US move to designate Azhar as a global terrorist at UN. The deadline for China to take action on its technical hold was till August 2.

Azhar’s terror outfit, Jaish-e-Mohammad, has already been designated by the Security Council as a terrorist organization. However, the Jaish chief who masterminded the June 2016 terror strike at the Indian Air Force base in Pathankot and is known for openly spewing venom against India in Pakistan, continues to be shielded by China – a fact that defence experts say is a sign of China’s support to Pakistan’s aggression against India, albeit to serve its own political and tactical ends.

Sources say, if China had not extended the technical hold, Masood Azhar would have automatically been designated by the United Nations as a terrorist. However, news agency PTI reported that hours before the deadline lapsed, China once again sought a three-month extension, until November 2, on its technical hold on the proposal for designating the Jaish chief as a terrorist.

A veto-wielding permanent member of the UN Security Council, China has repeatedly blocked India’s move to put a ban on Azhar at the Al Qaeda Sanctions Committee of the Council. Had Azhar been put on the designated terror list, it would have subjected him to a global assets freeze and travel ban.

Last year in March, China was the only member in the 15-nation United Nations Security Council to put a hold on India’s application with all other 14 members of the Council – including the veto-wielding US, UK and France – supporting New Delhi’s bid to place Masood Azhar on the 1267 sanctions list.

The six-month validity of that technical hold lapsed in September but Beijing extended it by three more months. Then again, in December 2016, China blocked India’s proposal to list the Jaish-e-Mohammed chief. Indian diplomats at the United Nations had then said that the pursuit of terrorism was not a “one-shot affair” for India and that it will continue to pursue issues of terrorism “through all available mechanisms”.

Sources had said that the block would not prevent India from pursuing at the world body issues of terrorism and sanctioning of leaders of terror outfits.

Earlier on Wednesday, Geng Shuang, spokesperson of the Foreign Ministry in Beijing had reportedly said, “At present, some members still have a disagreement over the listing matter.”