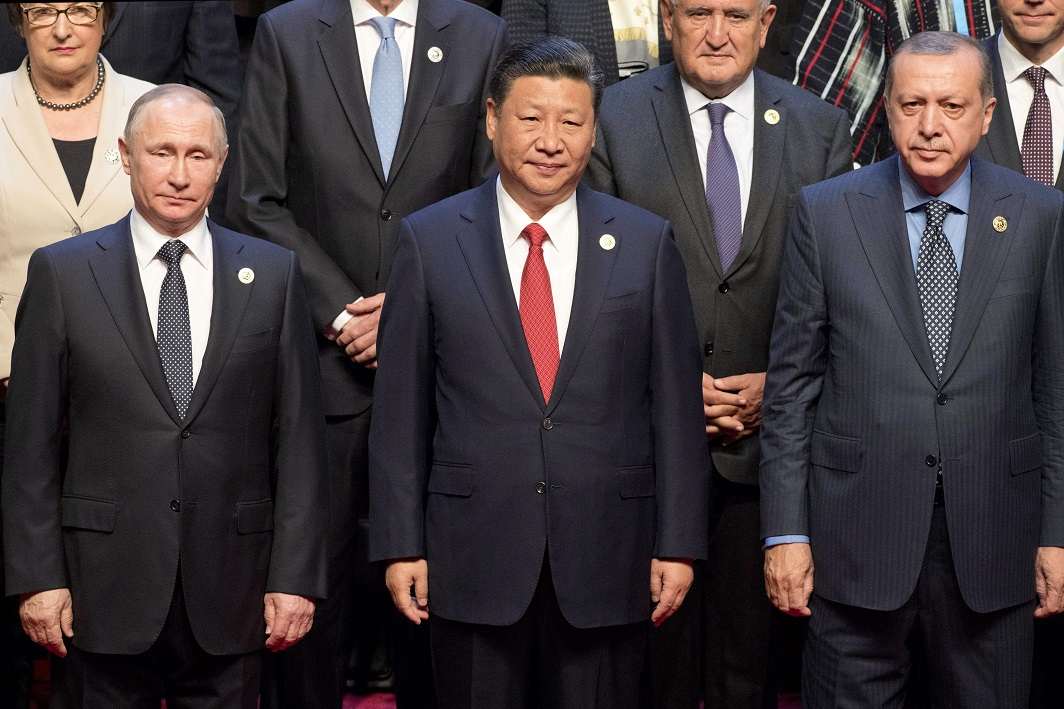 India’s absence at the Belt and Road Summit was an embarrassment for China.

China doesn’t need to beg India to join the Belt and Road project or to agree to its demands, a Chinese daily said on Wednesday.

A commentary to this effect was carried in China’s Global Times with the writer saying both Japan and India were welcome to join China’s ambitious project and they could be an example for the countries which have not joined the initiative.

“We are willing to see the initiative help build up a cooperation platform for countries along the route, but China does not need to beg any countries, Japan and India included, to join the initiative,” the commentary by Hu Weijia said.

Last month, New Delhi boycotted China’s Belt and Road Summit in Beijing, citing its opposition to the China-Pakistan Economic Corridor (CPEC) that passes through a part of Kashmir held by Pakistan and claimed by India. India’s absence at the summit was sort of an embarrassment to China even though it called the forum a success.

It is chiefly because of the CPEC that India has reservations over the Belt and Road project. Besides, the CPEC has put a new strain on Sino-Indian ties.

In another article, the Global Times said India was “over-concerned,” about China’s intentions and views “bilateral relationship with China through the lens of geopolitics and regards Beijing as a strategic rival”.

“China has put forward the belt and road initiative to aid regional connectivity. Beijing sincerely hopes that New Delhi can play a part in and benefit from the infrastructure initiative. However, New Delhi is over-concerned about Beijing’s intentions, and there are even critical voices in India against Modi’s China-friendly remarks,” the article said.

“It is because New Delhi still views the bilateral relationship with China through the lens of geopolitics and regards Beijing as a strategic rival,” the article said.

It said every time China reaches out to strengthen cooperation with countries regarded by India as within its sphere of influence, New Delhi “worries the cooperation is deliberately targeting it”.

“If New Delhi can understand China’s connectivity initiative from the perspective of regional development, this will help enhance mutual trust between the two countries,” it said. The article by Liu Jainxi also said Indian media need not make a fuss over the alleged Indian airspace violation by Chinese military helicopters last week.