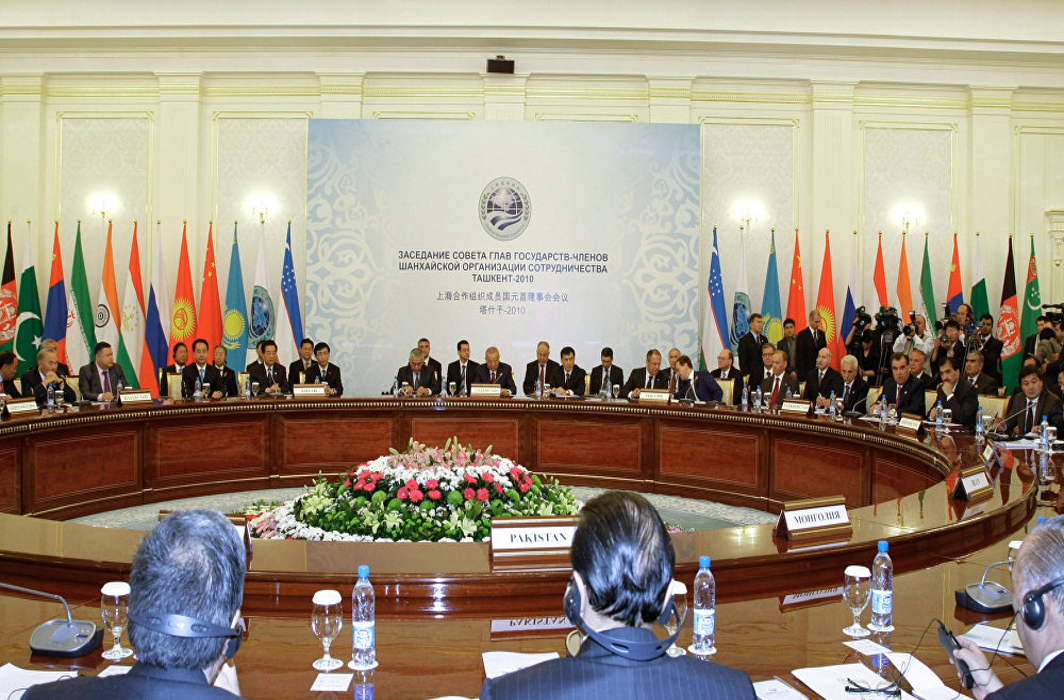 Beijing assured Islamabad for “firm relations as ever before”

Despite improving ties between India and China and the forthcoming informal meeting between Prime Minister Narendra Modi and Chinese President Xi Jinping on Friday and Saturday, Beijing has failed to muster New Delhi’s support for its ambitious Belt and Road infrastructure project at the end of a foreign ministers’ meeting of Shanghai Cooperation Organisation (SCO) in Beijing on Tuesday.

The Belt and Road is Chinese President Xi Jinping’s landmark scheme to build infrastructure to connect China to the rest of Asia and beyond. India does not support the initiative as parts of one key project, the $57 billion China-Pakistan Economic Corridor (CPEC), run through Pakistan occupied Kashmir that India considers its own territory.

India’s foreign minister Sushma Swaraj did not express support for Belt and Road in the communiqué released after foreign ministers of the China and Russia-led Shanghai Cooperation Organisation met in Beijing. India and Pakistan have joined the group last year.

Reports from Beijing say that all other foreign ministers – from Kazakhstan, Kyrgyzstan, Pakistan, Russia, Tajikistan and Uzbekistan – “reaffirmed support for China’s Belt and Road proposal”.

All foreign ministers, according to communiqué, expressed  their unity on issues ranging from their support for the Iran nuclear deal to the need to combat the spread of extremism.

India and China were locked in a 73-day stand-off at Doklam, a disputed territory between China and Bhutan.

Meanwhile, Chinese foreign ministry spokesman Lu Kang said, on Tuesday, talked about the informal meeting between the two leaders saying that both countries had agreed that holding a more relaxed informal meeting was a good idea.

He said, “It can provide a comfortable atmosphere for the two countries’ leaders to have full and deep exchanges on important issues of mutual concern.”

He further said that China believes the meeting, in the central Chinese city of Wuhan, will reach important new consensus and promote the continued healthy development of ties going forward.

Observers believe that China’s success will be measured if it would be able to win India round to the Belt and Road project during Prime Minister Narendra Modi’s informal meetings with President Xi Jinping.

Modi will also visit China in June for a summit of the Shanghai Cooperation Organisation.

Meanwhile Pakistan’s leading newspaper Dawn observed that China will also have to tread carefully to avoid giving Pakistan cause for alarm. On Monday it reassured Pakistan that relations between the two countries were as firm as ever and would “never rust”.