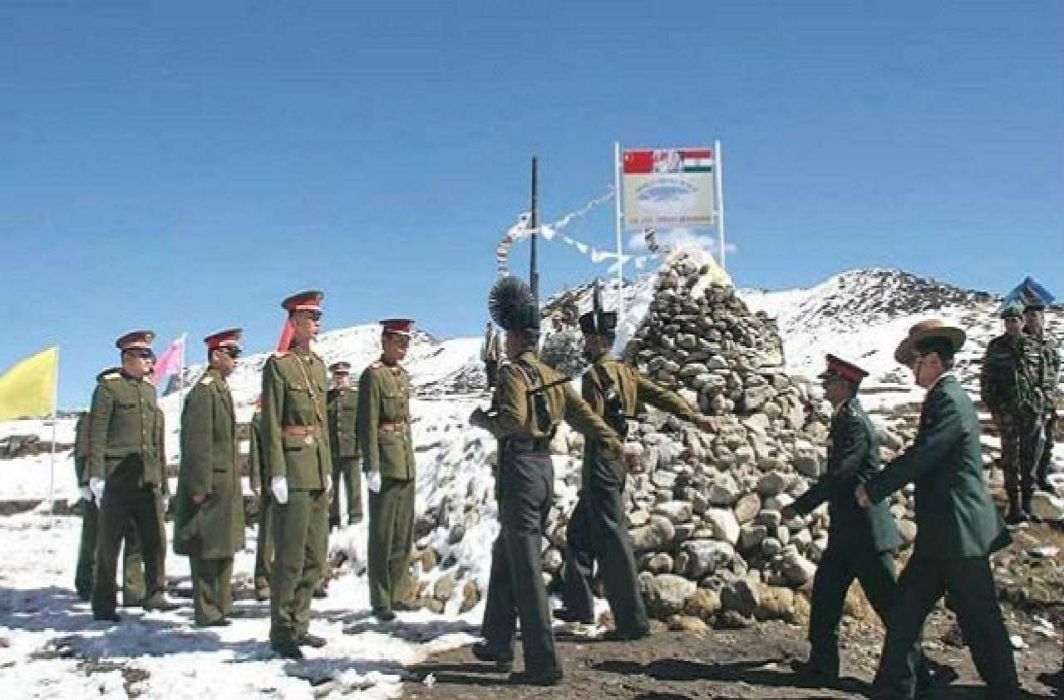 Responding to a query about China’s diplomatic priorities as the Covid-19 pandemic impacts the world and international diplomacy, foreign ministry spokesperson Zhao Lijian briefly outlined Beijing’s plans for way ahead in bilateral ties with the US, Russia, EU, Japan, and India. Zhao said, for the China-India relationship, the two sides should jointly safeguard peace and security in the border areas and maintain a steady and sound development of bilateral ties. We will continue to deepen strategic mutual trust and expand shared interests with our neighbours and other developing countries”, he said in a statement published on the Chinese foreign ministry’s website on Monday night.

Zhao was responding to a question from the official Xinhua news agency on China’s current diplomatic work and its diplomatic priorities looking ahead. The Chinese official did not make any reference to the ongoing tension between India and China along the line of actual control (LAC) in eastern Ladakh.

The two countries have held several rounds of diplomatic and military talks to de-escalate, but the process is yet to be completed.

On July 30, India had rejected China’s contention that disengagement has been completed at most locations along their disputed border, and called on Beijing to work sincerely for complete de-escalation and full restoration of peace along the LAC.

External affairs ministry spokesperson Anurag Srivastava had acknowledged there has been “some progress” towards disengagement and de-escalation along the LAC though the process is far from complete.

Meanwhile, the top Indian military brass has informed a Parliamentary panel that it was ready for a long haul on the Line of Actual Control with China and is prepared for deployment in the harsh winters in the Eastern Ladakh sector.

While briefing a Parliamentary panel, the Indian military brass led by Chief of Defence Staff (CDS) General Bipin Rawat informed that de-escalation between the two sides may take a longer time but the Indian side was ready for any eventuality and have made arrangements for it in the Ladakh sector, sources said.

The CDS and top military officers were briefing the panel about Chinese aggression along the LAC. The Chinese had been building up along the border with India in the garb of an exercise and transgressed into India after swiftly moving troops from there in Xinjiang to the Indian front quickly.

The Chinese have brought in more than 40,000 troops and have been maintaining that strength since April-May timeframe.

The Indian Army has moved in around two additional divisions in the Ladakh sector where already two formations are deployed for guarding against both Pakistan and China.