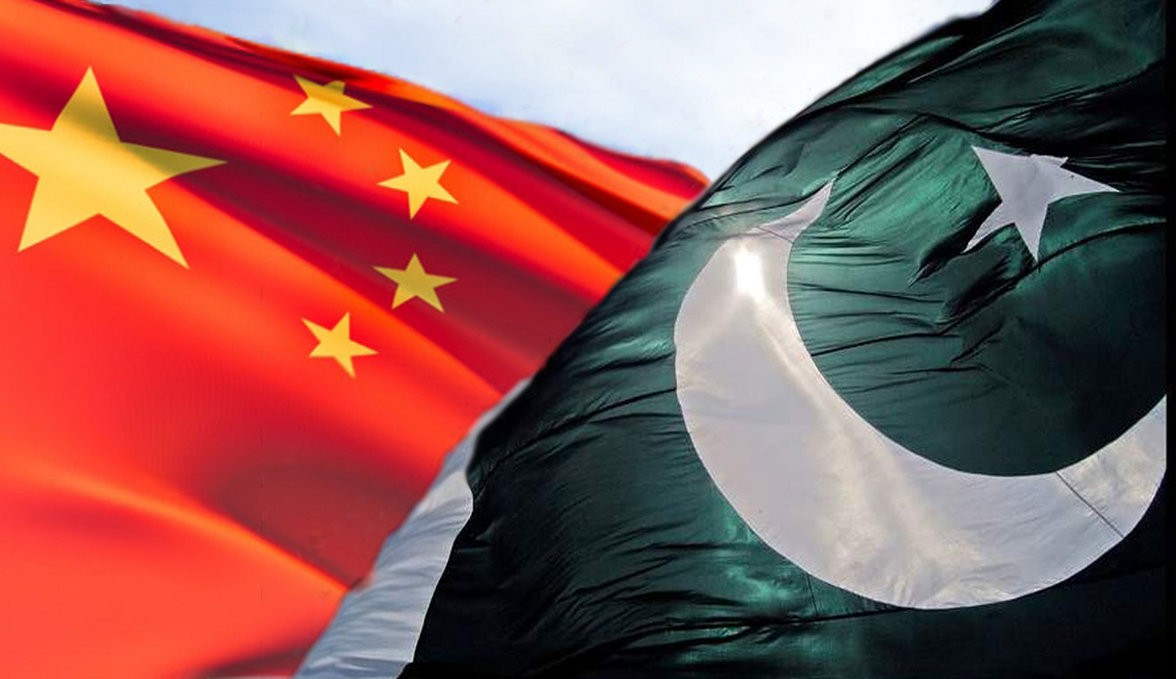 China is taking a leaf out of Pakistan’s book in covering up casualties in its border clash with India so as to not inflame domestic public opinion even as its misadventure, coming on the heels of the coronavirus pandemic it exported, has hardened US and world opinion on Beijing. According to an American intelligence assessment cited by US News, the Chinese government is pressuring families of soldiers who died in a violent border clash with India in June not to conduct burials and in-person funeral ceremonies in an attempt to cover up an episode that Beijing appears to consider a blunder. The tactic takes a leaf out of the playbook used by Pakistan, which refused to acknowledge soldiers it lost in the Kargil invasion, allowing them to die and be buried anonymously.

The Chinese Ministry of Civil Affairs has reportedly told families that any funeral services should be conducted remotely, not in person. Though the government has used the threat posed by the spread of the coronavirus as a pretext, the assessment concludes that the new rules are a part of a deliberate effort by Beijing to undermine public awareness and erase any enduring reminders of the violent clash. “The reality is they don’t want to create martyr soldiers. So they have banned functions where friends and families can pay their respects for the PLA deceased,” US News quoted an unnamed source as saying. The intelligence assessment says China fears that images of gravestones for its fallen soldiers of the People’s Liberation Army, or PLA, could further stoke those sentiments if spread on Chinese or international social media.

China still has not confirmed how many of its soldiers died in the clash, though figures ranging from 12 to 35 have appeared in public domain. India acknowledged the death of 20 soldiers, who were memorialized with due honors and ceremony.

The growing US-China rift and tensions come even as Beijing is attempting to challenge New Delhi’s historical ties with Nepal and Iran among other countries in its neighborhood. China is reported to be on the verge of signing a $400 billion, 25-year-long strategic pact with Iran that will not only cock a snook at Washington, which has long been at odds with Teheran, but also challenge India’s foothold at Chabahar port, which provides a lifeline to Afghanistan.