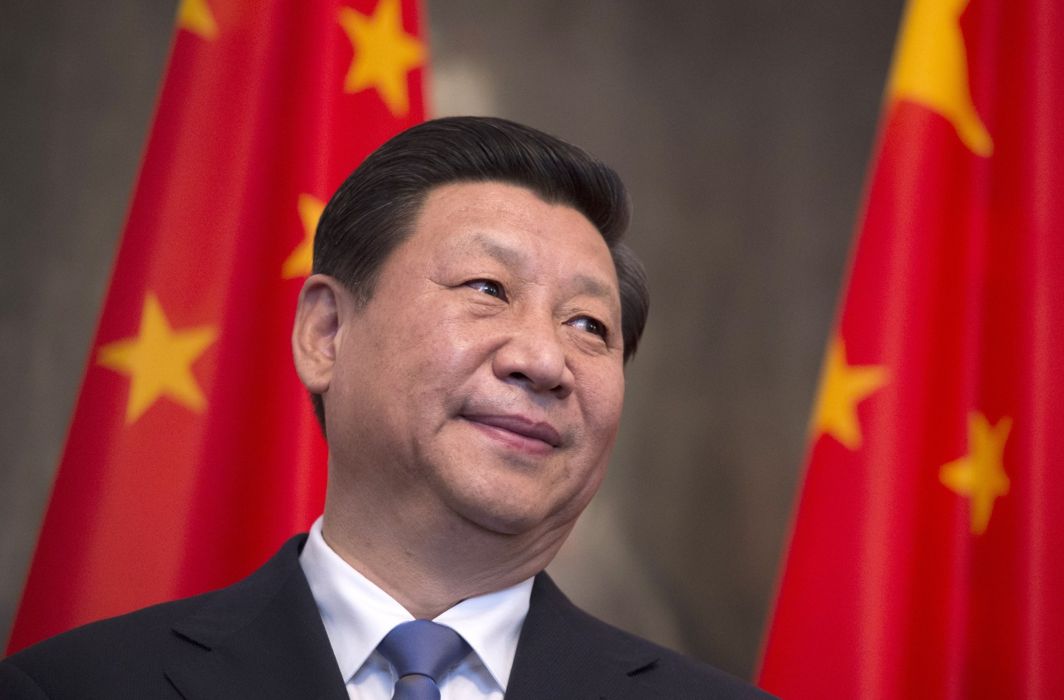 According to the legislation, China’s parliament empowers itself to set up the legal framework and implementation mechanism to prevent and punish subversion, terrorism, separatism and foreign interference, “or any acts that severely endanger national security.”

Meanwhile, President Donald Trump warned that the United States would react “very strongly” to the planned legislation. The legislation could also prove a turning point for the territory, intensifying geopolitical tensions between Beijing and Washington, whose relationship is already weakened by trade disputes and reciprocal accusations over the coronavirus pandemic.

China’s action comes after the large scale and often violent pro-democracy demonstrations in 2019, the biggest crisis the former British colony has faced since it returned to Chinese rule in 1997.

The Hong Kong government’s previous attempt to adopt national security legislation in 2003 was met with a protest that drew more than half a million people onto the streets and was eventually shelved.