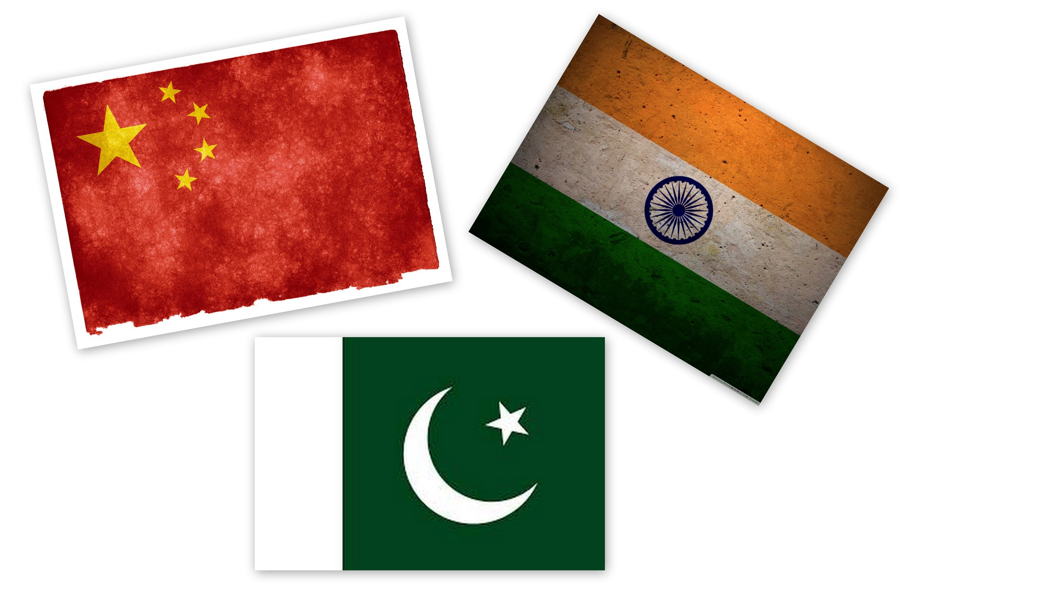 Nearly a week after Pakistan urged the United Nations through the Organisation of Islamic Cooperation (OIC) to stop violence allegedly perpetrated by the Indian forces on civilians in Kashmir, China has asked the two countries to resolve the Kashmir dispute bilaterally.

Responding to questions over the recent statement by the OIC – a 57-nation grouping which is the self-anointed collective voice of Muslims globally – at the UN, Chinese foreign ministry spokesperson Lu Kang said: “China’s position on the Kashmir issue is clear-cut…The Kashmir issue is left over from history. China hopes India and Pakistan can increase dialogue and communication and properly handle relevant issues and jointly safeguard regional peace and stability.”

The statement by Beijing comes as a setback for Pakistan as the two countries are traditional allies. China has often stood behind Pakistan at various global platforms including the UN when it comes to New Delhi’s demands for censuring Islamabad on issues relating to terrorism emanating from its soil.

However, in recent months China has obliged Pak on a few occasions while it has also distanced itself from the country at crucial junctions. So, while in early August China had blocked a proposal endorsed by US, UK and France in the UN for declaring Jaish-e-Mohammad chief Masood Azhar as a ‘global terrorist’, a month later it had signed a declaration along with other BRICS nations that condemned terrorism and named Pakistan based terror outfits like Jaish and Lashkar-e-Taiba.

China’s latest move of dismissing the OIC’s demand – made by Pakistan on behalf of the organisation – for the implementation of the UN resolution on the Kashmir dispute is in tune with the stand that India had taken at the United Nations on September 15.

“India notes with utmost regret that the OIC statement contains factually incorrect and misleading references to the Indian state of Jammu and Kashmir, which is an integral and inseparable part of India… India outrightly rejects all such references. The OIC has no locus standi on India’s internal affairs. We strongly advise the OIC to refrain from making such references in future,” Sumit Seth, First Secretary at India’s Permanent Mission to the UN in Geneva, had said.