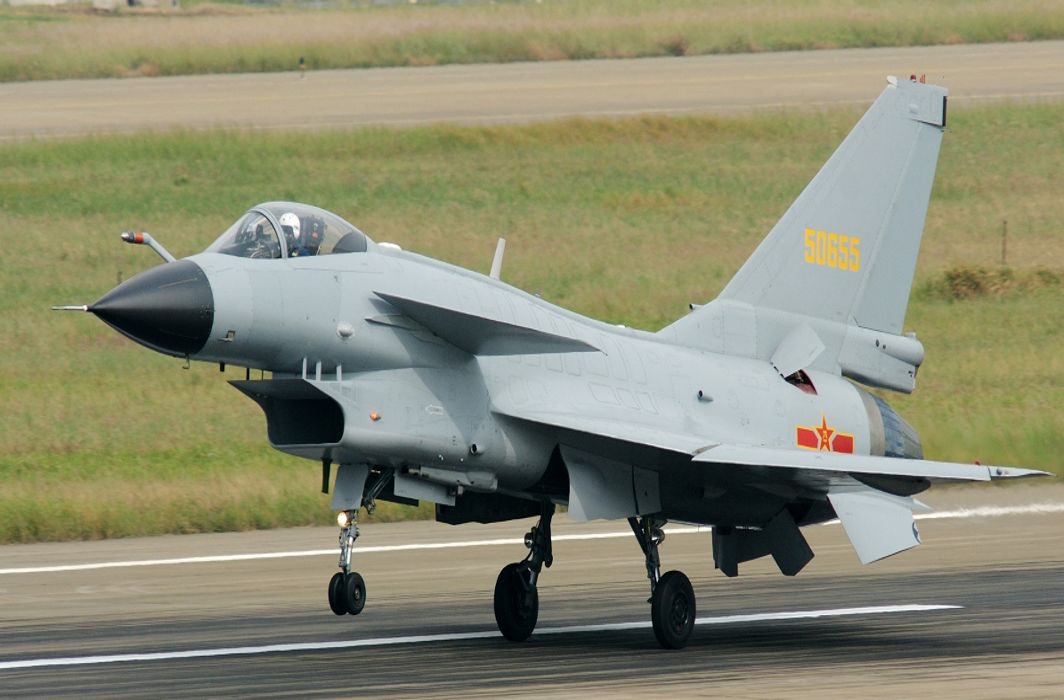 In continuation of its military adventurism near Line of Actual Control (LAC) and international border with India, China is upgrading its Western Theater Command in order to confront any threat from India, a Chinese military specialist said after photographs of a J-10 jet flying over the high-altitude plateau in western China were released by the People’s Liberation Army (PLA) during the Spring Festival holiday.

According to Global times report which was also uploaded on China Military English portal, the pictures posted on the English version of the PLA website show a J-10 fighter jet and J-11 fighter jets conducting aerial combat training exercises in Western China on February 13, two days before Spring Festival.

It also confirmed that “the jets are attached to an aviation brigade of the air force under the PLA Western Theater Command” which  is mainly responsible for mountain warfare at the border area with India.

Song Zhongping, a Chinese military expert and TV commentator, told the Global Times on Tuesday that it is significant for China to strengthen control of airspace over the mountainous region.

“Strengthening the 3.5-generation fighter jets or even stationing more advanced fighters in the Western Theatre Command has been urgent for the PLA,” Song said. Such upgrades have been usually first conducted in south and east theatre commands.

Song further said that considering that India possesses 3rd-generation fighter jets, China’s stationing of its 3.5-generation jets would be able to deal with any current threat from India.  “With India importing new jets, China will continue strengthening its fighter jets in the Western Theatre Command,” he added.

This year Chinese New Year began on February 16. Most employees have at least seven days off work, including three days’ legal holiday, while students take one month absence from school. The celebration lasts for 15 days from the 1st to 15th day of the first lunar month, an in folklore it starts even earlier, from the 23rd day of the 12th lunar month.

PLA Air Force has conducted training at the foot of the Qilian Mountains in Northwest China’s Gansu Province, and a navy aviation regiment was on patrol in Jiaodong Peninsula, East China’s Shandong province, as reported on its official website.

During Spring Festival, real combat trainings have been included in patrol, such as submarine ambush, enemy warship attacks and mine clearing and laying, in preparation to face any emergency situation, an officer with the fleet said.

India and China have gone through Doklam standoff over Chinese construction of a road from June 16 to August 28, 2017. It was ultimately resolved when both armies announced for their withdrawal from face-off site. Doklam is claimed by both China as well India’s ally Bhutan.