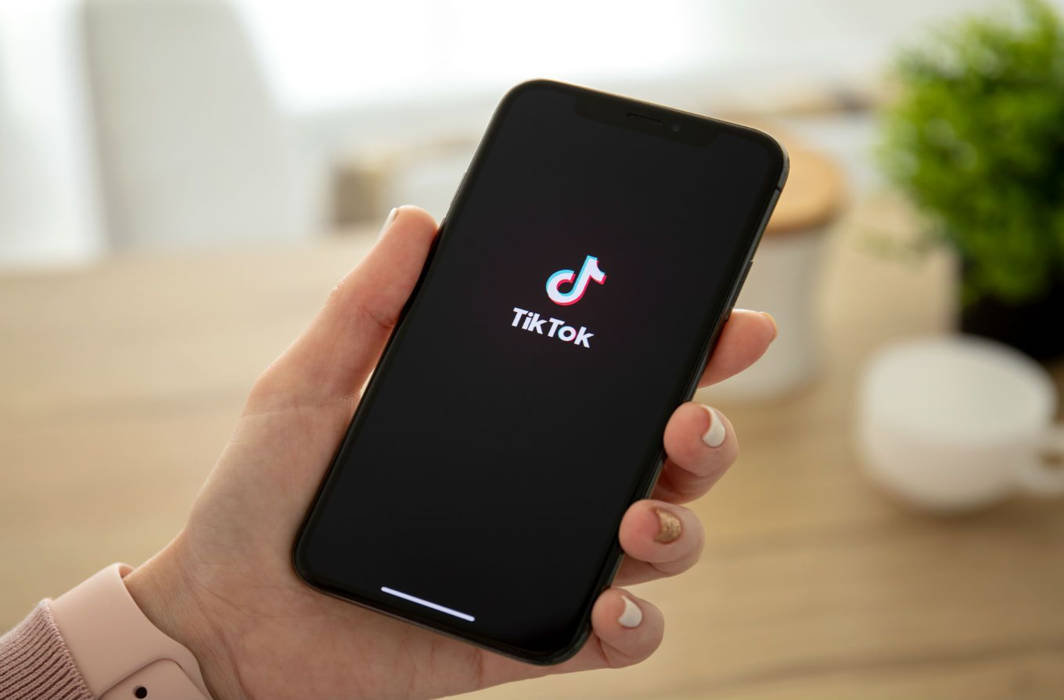 In a move widely seen as a response to the recent Chinese aggression on the Line of Actual Control (LAC), the Indian government banned 59 apps originating from China, saying their activities were prejudicial to India’s sovereignty and integrity. Apart from the military counter build-up on the LAC, the action against the apps is seen as use of leverage that can significantly impact revenues of Chinese firms. The Indian government had said it has received complaints about “stealing and surreptitiously transmitting user data” to servers outside India.

The Chinese foreign ministry spokesperson Zhao Lijian said he was checking and verifying the situation. Zhao also claimed the pattern of “win-win” practical cooperation between the two countries had been “artificially undermined” and it was not in India’s interest.

In a more elaborate response, the Chinese embassy in New Delhi opposed India’s action. The official also claimed what he said  India’s move was against the general trend of international trade and e-commerce, and was not conducive to consumer interests and market competition in India. China said it wanted India to acknowledge the “mutually beneficial nature” of China-India economic and trade cooperation.

The embassy urged the Indian side to change its practices, thus maintaining the momentum of China-India economic and trade cooperation, treat all investments and service providers equally, and create an “open, fair and just business environment, while bearing in mind the fundamental interests of both sides and the overall interests of bilateral relations”.

Police reported that the accused, Jitendra Yadav, 27 lives with his wife in Shukla Compound and he had racked up debts and was unable to repay them. Yadav drives cabs for Ola.
Read more
Load more