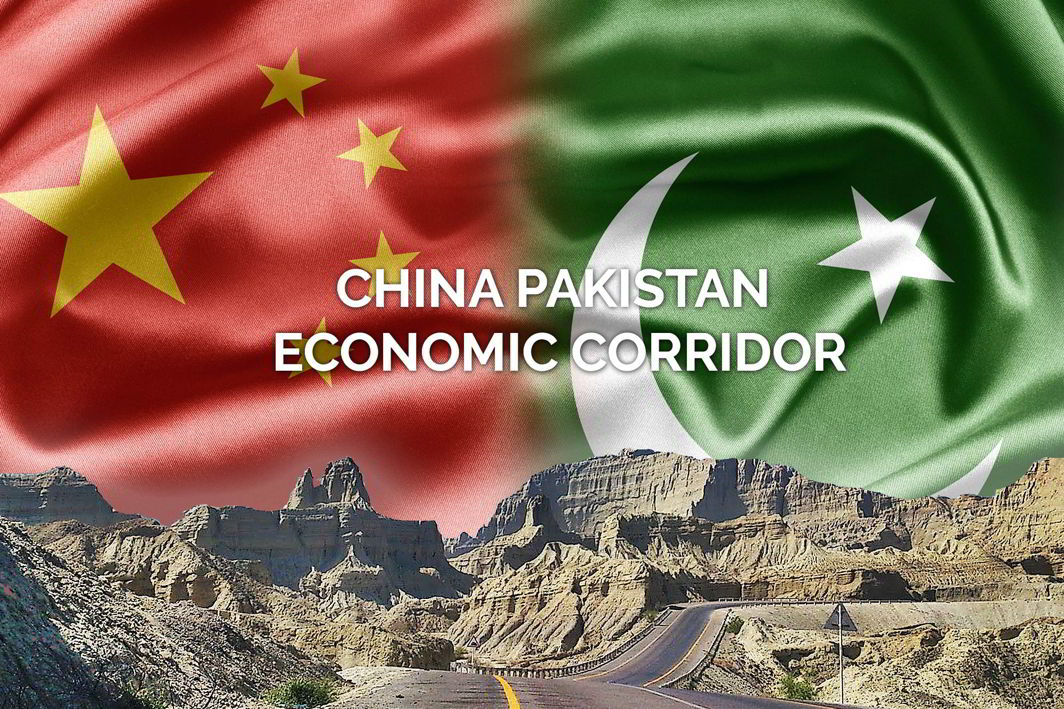 Following its decision to temporarily stop funding of at least three major road projects being built under its $50 billion china-Pakistan Economic Corridor, Beijing has warned its nationals in Pakistan of series of imminent “terrorist attacks” on Chinese targets in the country.

In a similar move on October 22 this year, China had asked Pakistan to provide additional security for its Ambassador in Islamabad after he received threats from outlawed extremist separatist groups. An official letter was sent to Pakistan’s Interior Ministry.

According to Reuters, Chinese embassy in Pakistan uploaded a statement on Friday, warning all “Chinese- invested organizations and Chinese citizens to increase security awareness, strengthen internal precautions’ reduce trips outside as much as possible and avoid crowded public spaces.”

“It is understood that terrorists plan in the near term to launch a series of attacks against Chinese organisations and personnel in Pakistan,” the statement said.

Thousands of Chinese citizens are working in Pakistan in the projects related to CPEC aimed to connect China with Middle East and Europe.

The Chinese embassy also advised its nationals to cooperate with police and military and to alert the mission in case of an emergency.

On December 5, China had decided to stop funding  three road projects related to CPEC following reports of corruption leaving Islamabad officials “stunned”. The decision is likely to hit over Rs. One trillion worth road projects of the Pakistan’s Highway Authority (NHA).

The security of the Chinese officials in Pakistan is a major issue and army has been assigned to provide security to Chinese working on various projects, including CPEC.

The 23-year-old Indian boxer loses the Women's Welterweight semi-final but managed to claim bronze on the 12th day of the Tokyo Olympics...
Read more

Indian Javelin thrower Neeraj Chopra qualified into the men’s final with a stunning throw of 86.65m at the Olympic Stadium on Wednesday.
Read more