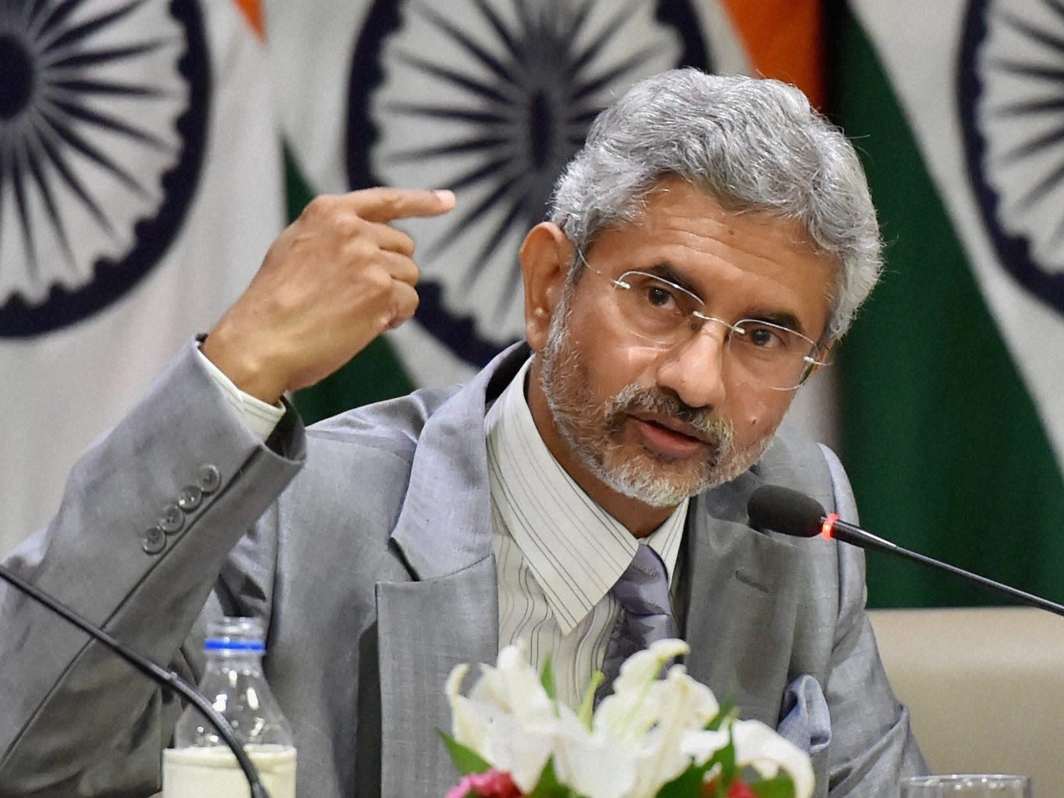 Amid on-going tension between India and China on Doklam issue, New Delhi has recently clarified its position to the world community and asserted that China’s stand has been “unusually aggressive” and articulate.

Foreign Secretary S. Jaishankar, on Tuesday informed the parliamentary committee on foreign affairs that diplomats from major powers including US, Russia, Britain, France, Japan and Germany were individually briefed about the standoff.

The Parliamentary Committee on Foreign Affairs is headed by Congress MP Shashi Tharoor while Congress Vice President Rahul Gandhi is one of the members of the panel. The MPs asked series of questions to Foreign Secretary pertaining to the situation in Doklam area.

Some MPs, on condition of anonymity told journalists that S. Jaishankar has said that China’s rhetoric on the border dispute is “alarmist” while India’s approach is “deep breath, stop and engage.” The Foreign Secretary refrained from using words like “war like situation or conflict” and repeatedly described the situation as “standoff.”  The meeting was reportedly kept confidential.

He told the parliamentary panel that India has clearly outlined its position on the border and Chinese have their own position, but they are misinterpreting it and so India was trying to clarify. He said that India has been maintaining the same position since 1895 in accordance to Anglo-Chinese agreement.

New Delhi’s exercise of briefing diplomats came after Beijing carried out similar briefing to the foreign diplomats based in the Chinese capital last week. It was learnt that foreign missions in New Delhi requested that they be updated about the developments on the border.

The Chinese Foreign Ministry spokesman Lu Kang on Tuesday said, “Since the illegal trespass by Indian border personnel, many foreign diplomats in China felt shocked about this and (wanted) to confirm whether it was true. The Chinese side maintains close communication with the foreign diplomatic missions on the issue, he told reporters.

The spokesman said that India should not use “trespass” into Doklam area as a “policy tool” to achieve its “political targets” and asked New Delhi to immediately withdraw its troops to avoid escalation.

The Indian and Chinese army have been locked in a face-off for over a month after Indian troops stopped Chinese People’s Liberation Army (PLA) from road construction in Doklam area of Bhutan which China claims as its territory. China has also alleged that India was trying to become third party in the China-Bhutan border dispute.