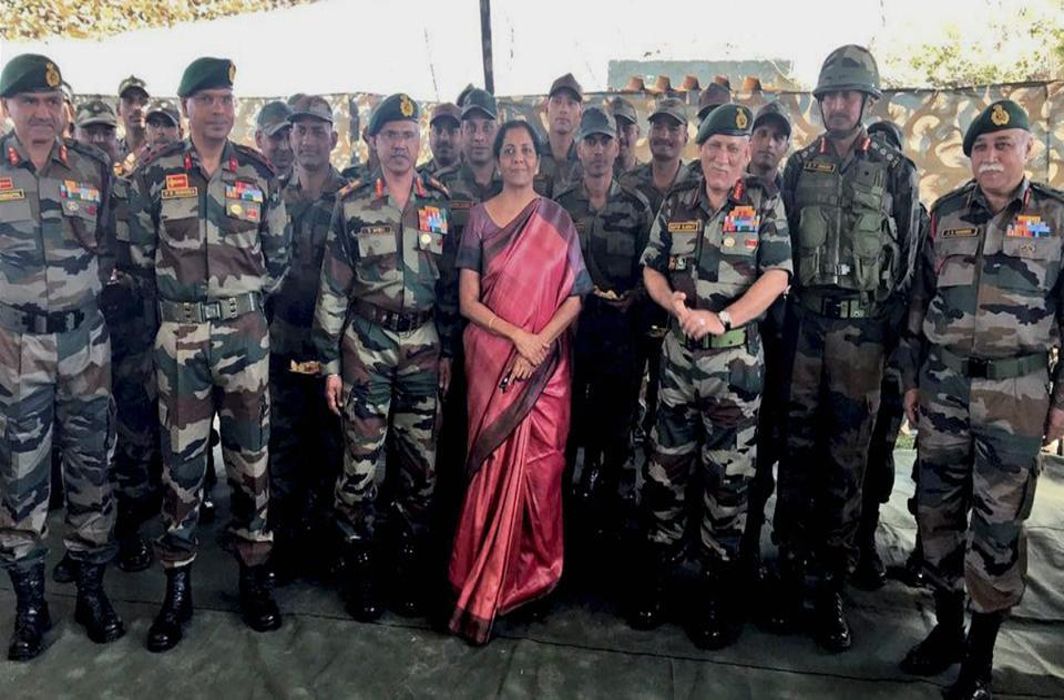 Chinese experts have observed Defence Minister Nirmala Sitharaman’s Sunday visit to the frontier areas as an indicator of India’s priority for protecting its border with its northern neighbour.

They believe that her visit to meet Indian troops 8 km south of the Chinese border was a move intended to emphasize India’s border security. She visited areas near eastern most point of Karakoram Range and the extreme of Line of Actual Control (LAC).

Zhang Jiadong, director of the Center of South Asian Studies at Fudan University in Shanghai said, “India’s top defense official’s visit to such peripheral areas is irregular, and shows India is prioritizing security arrangements along the Sino-Indian border,”.

He said that India adjusted personnel in its security department after the Doklam standoff. Although two countries have agreed to promote their bilateral ties, voices were strong in New Delhi for taking a tough stance against China on border issues, he said. 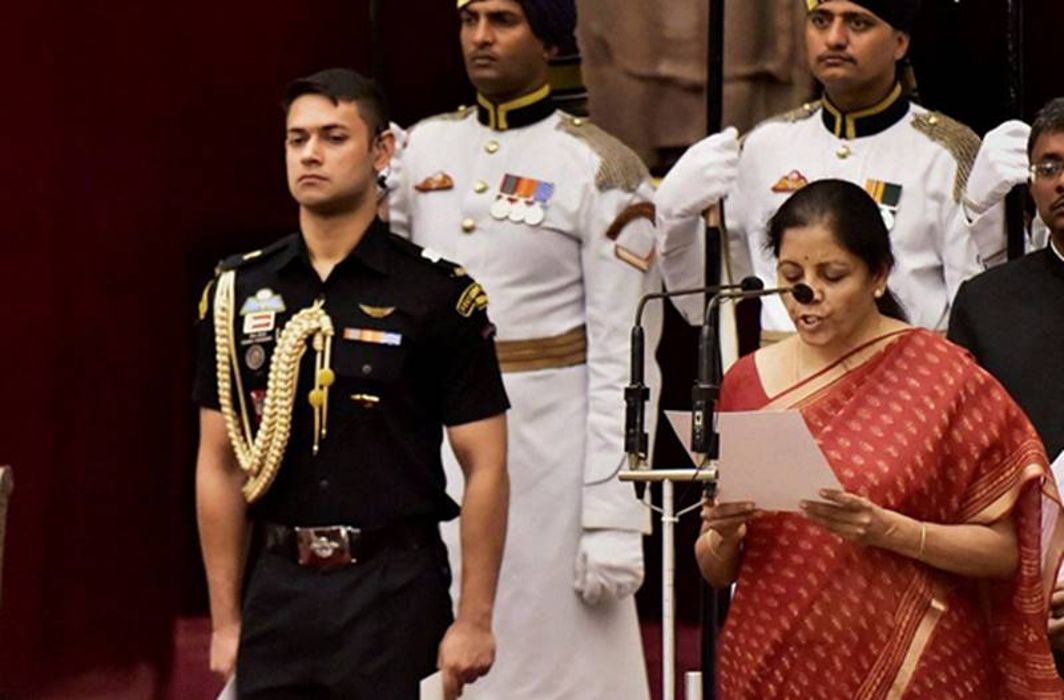 Moreover, Hu Zhiyong, a research fellow at the Institute of International Relations of the Shanghai Academy of Social Sciences, reportedly told the Global Times on Monday, “Indian media is making exaggerated reports and stirring up trouble for Sino-Indian ties. They want to pressure India’s government to speed up its military power,”

It was provocative for Indian media to call the Tibetan military buildup “evil designs,” Hu said. “India shouldn’t have made irresponsible comments,” he said.

He was reacting to newsnation.com Monday report saying that China was “showing its evil designs in Tibet after Doklam standoff” by building up a massive air force in Tibet. It also reported that China has deployed 51 fighter jets in Tibet over the last three weeks and raised its fighter assets by 20 percent, according to the report.

Defense Minister Nirmala Sitharaman arrived at Thoise, one of the key base camps of the Indian Army along the border. Reportedly, Sitharaman was briefed on the operational preparedness of army officers.

Then she flew to the highest post in Daulat Beg Oldie sector and Chushul along the Sino-Indian border in Ladakh and interacted with troops.

According to Defence Ministry’s spokesperson in New Delhi, this was Sitharaman’s first visit to the sector and to one of the highest posts in Eastern Ladakh.