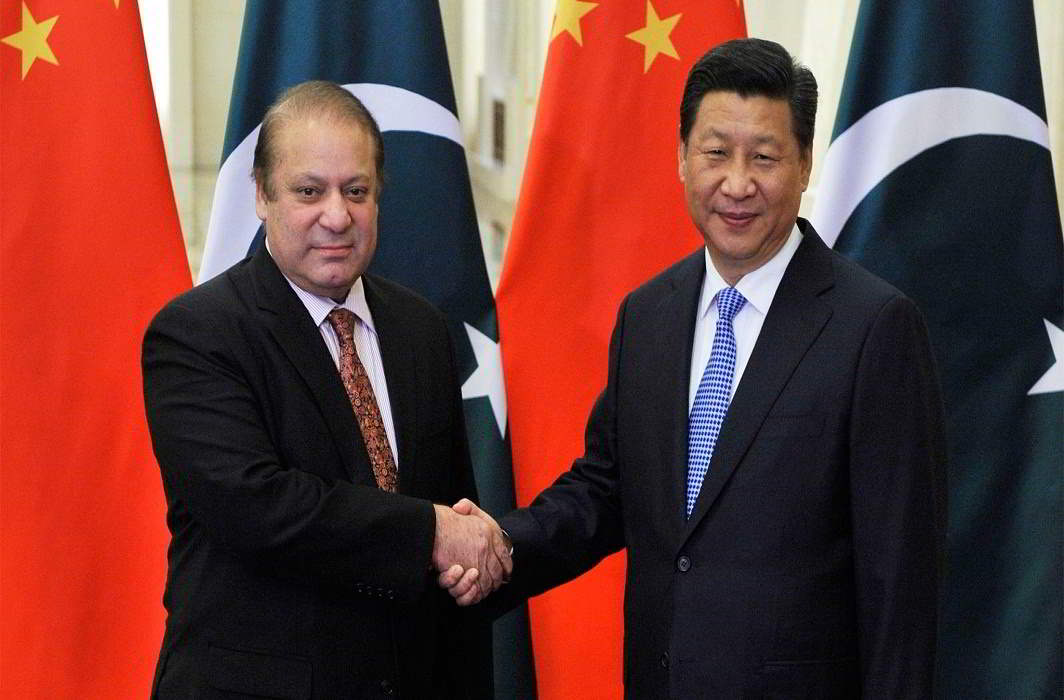 An article on Global Times English site says despite India’s concern on debt, other South Asian countries were eager to join the project.

“It is strange that the onlooker is more anxious than the players. While India cares about its neighbours’ debt burden, the neighbours appear willing to take on more,” said an article by Global Times reporter Wang Jiamei, which was published in its English web edition, but not in its print edition or widely followed Chinese edition, which clearly suggests the piece was aimed at provoking Indian online readers.

“Given the active responses from countries along the route, there is no way for India to impede its neighbouring countries from cooperating with China in infrastructure development,” the piece said.

It openly attacked India’s statement of Saturday which highlighted India’s sovereignty concerns over China-Pakistan Economic Corridor (CPEC) and the “debt burden” of other countries in bad connectivity state.

“India was openly sceptical of China’s Belt and Road Forum hours ahead of the opening of the event, mainly due to concerns over the China-Pakistan Economic Corridor (CPEC), a key project of the B&R, and whether it might influence the disputed Kashmir region,” the article said.

“It is strange that the onlooker is more anxious than the players. While India cares about its neighbours’ debt burden, the neighbours appear willing to take on more.”

The commentary mentioned various deals signed by China and Pakistan on Saturday for airport, port and highway projects and said the repayments of Pakistan would reach at $5 billion by 2022 and would be offset by fees. Nepal is also in talks with China over a cross-border rail.

“China has formally invited India to join the B&R. If India doesn’t want to take a part on the stage, then it should just be a good member of the audience. The role is still available if India changes its mind, but it may only be a small role if it is left too late,” the article added.