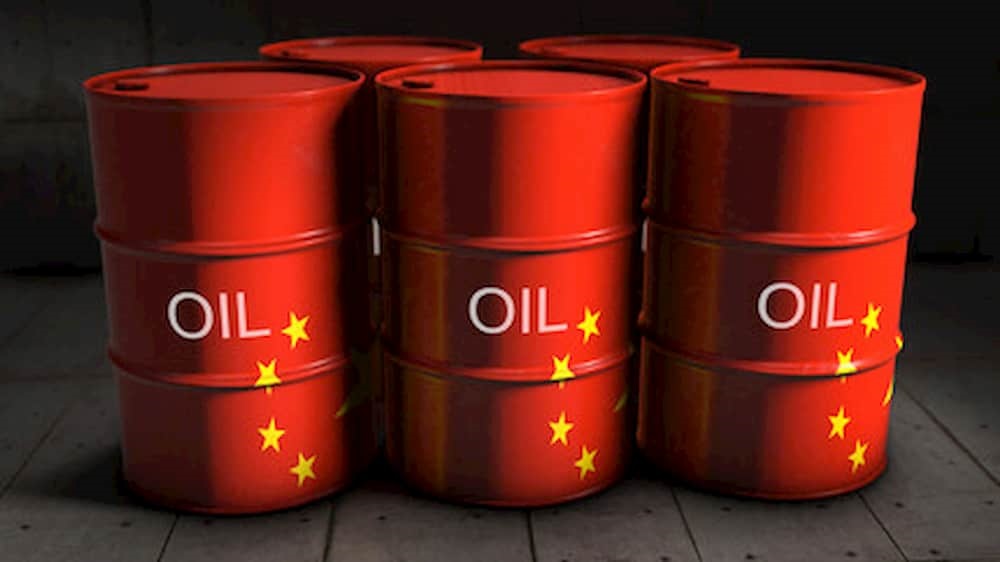 China-flagged and owned vessels have been barred from bidding on tenders for chartering tankers to import crude into India, or export products such as diesel out of the country, according to sources familiar with the matter. The ban followed India’s implementation last month of regulations on business with nations sharing its border, referring to China and Pakistan without naming them, the sources said.

The state-run majors are also planning to ask oil traders and suppliers not to send shipments to India using Chinese vessels. The move is poised to further strain relations between two of Asia’s largest economies after a deadly Himalayan border clash left 20 Indian soldiers and an unknown number of Chinese troops dead. However, India’s oil companies are not expecting a significant hit to trade.

Most of the foreign tankers they use or charter are flagged in Liberia, Panama and Mauritius, said two Indian oil executives, asking not to be named because they’re not authorized to speak on the matter. The use of Chinese vessels is limited and mostly used in the transport of liquefied petroleum gas, they said.

Read Also: Full normalisation of relations between Israel and the UAE.

India’s new trade curbs on some of its neighbors is seen aimed primarily at limiting participation of Chinese groups in orders and tenders offered by government-owned companies. India — which imported goods worth over $70 billion from China in 2019 — has already banned scores of Chinese mobile phone applications in an attempt to reduce dependence on its products.