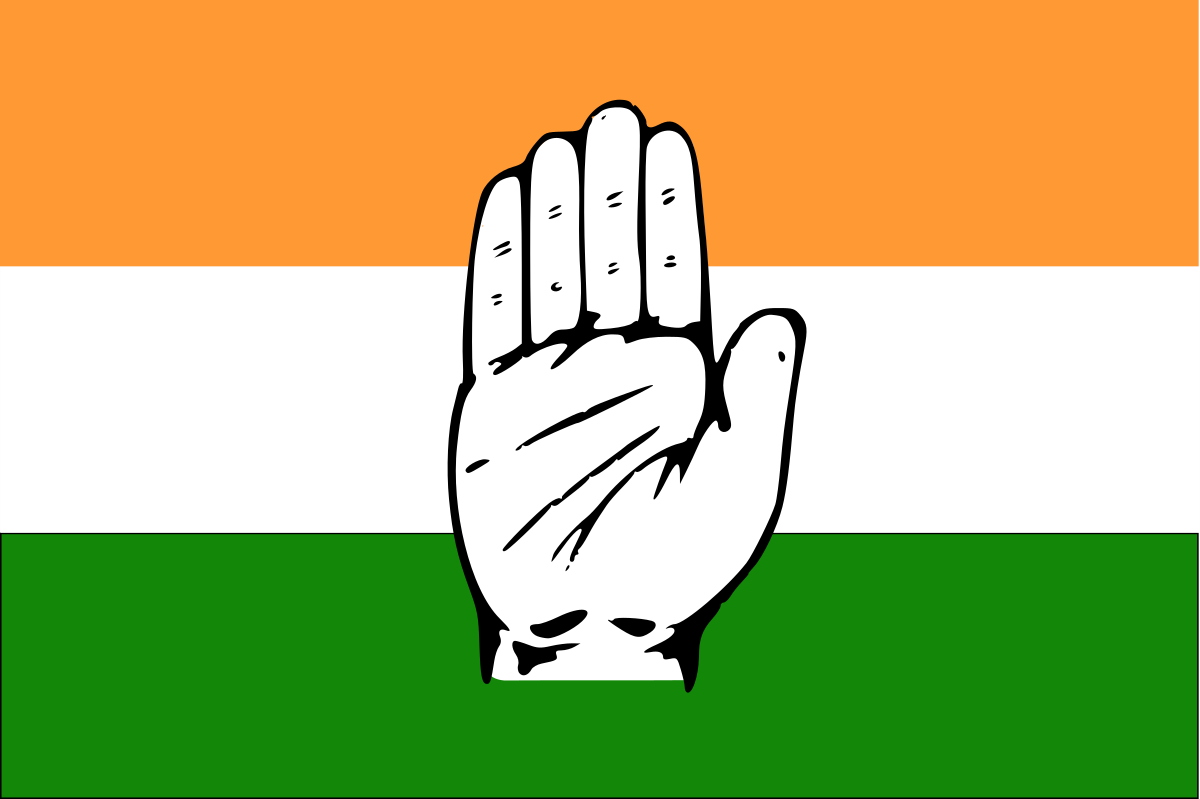 The by-election to the assembly seat was necessitated after the death of Congress MLA Prem Singh. The by-poll held on November 9 had registered turnout of 65%. Congress performed better than 2013 assembly elections.

In 2013, Congress candidate Prem Singh clinched victory – to snatch the seat from the saffron party – by a margin of 10,970 votes. The Congress party, in the last two decade has only lost the Chitrakoot assembly seat once in 2008 – when Prem Singh got defeated to BJP’s Surendra Singh by a near margin of 722 votes.

Despite Chitrakkot being a Congress stronghold, saffron party leaders – including Madhya Pradesh Chief Minister Shivraj Singh Chouhan – had campaigned extensively. While the counting of the votes were on, BJP MP from Khandwa, Nand Kumar said, “The counting till now shows that the seat will go to Congress, but what happens here does not denote the mood of the state.”

Interestingly, with a total of 12 candidates – including nine independents – contesting for the seat, the number of NOTA (None of the above) votes were the third-highest with a count of 2,455.

Many believe that Congress made the growth in the by-poll because Bahujan Samaj Party (BSP) – which clinched 19.55% votes in the 2013 assembly elections – did not field its candidate this time.

Terming the Congress’ victory as the end of BJP in the state, state Congress president Arun Yadav, said, “This is a defeat of arrogant, corrupt and dictatorial forces. It was also a result of untiring efforts by party workers. The Congress will ensure the development of the constituency.”