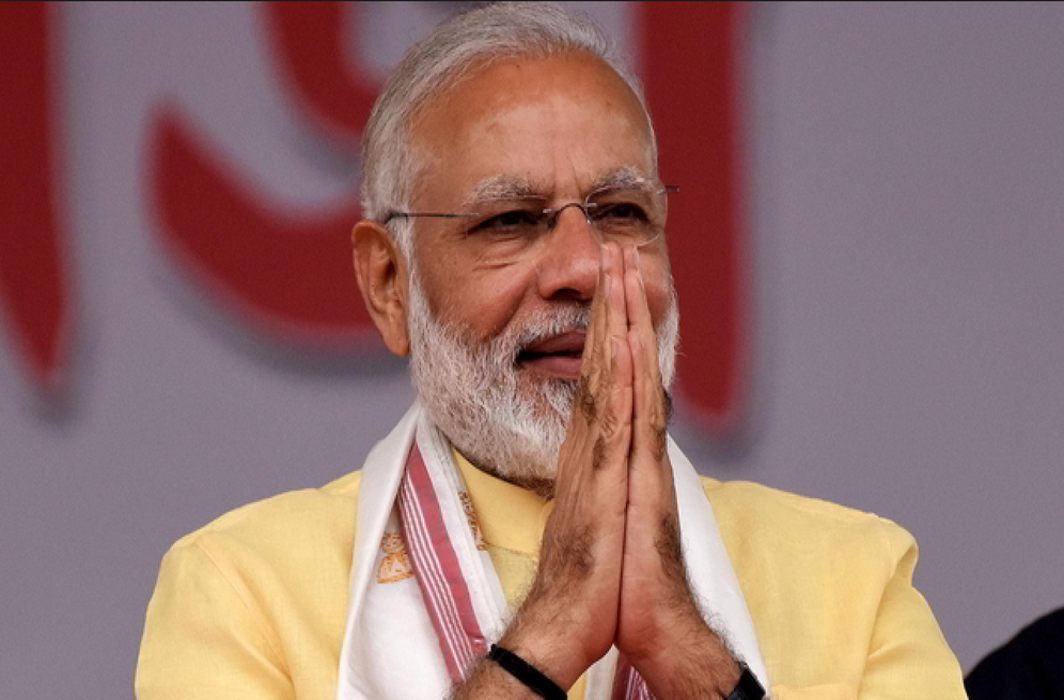 Prime Minister Narendra Modi today laid the foundation stone for the Bundelkhand Expressway in Chitrakoot. Prime Minister Modi also launched 10,000 farmer producer organisations all over the country from the district.

The 296 kilometre long Expressway, approved by the Union government in 2018, is expected to benefit Chitrakoot, Banda, Mahoba, Hamirpur, Jaloun, Auraiyya and Etawah districts.

“Bundelkhand Expressway will prove to be development expressway of region, and will create thousands of job opportunities,” the Prime Minister said during the ceremony.

Apart from laying the foundation stone for the Bundelkhand Expressway, Prime Minister also launched 10,000 Farmers Producer Organisations (FPO). FPOs will help in creating an organisation of small, marginal and landless farmers in order to give them the collective strength to deal with issues like technology, quality seed, fertilizers, pesticides, etc