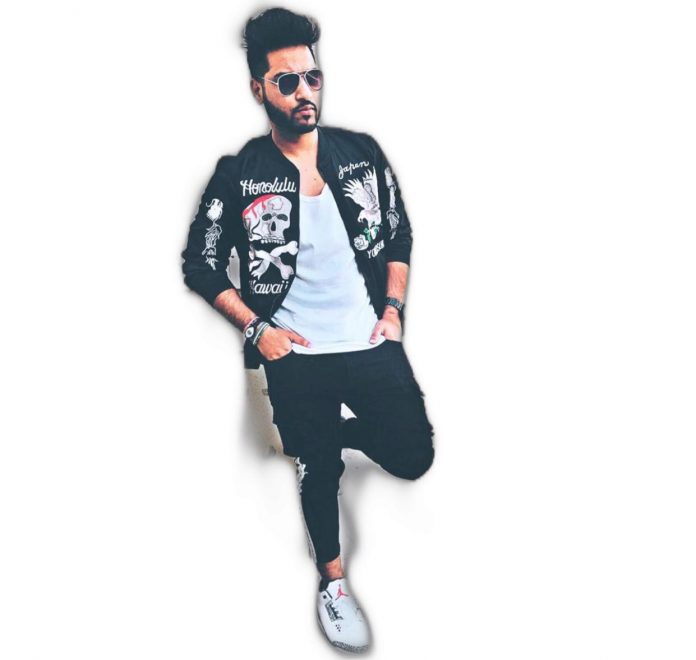 Bollywood Industry has always welcomed various personalities, who are expert’s whose success journeys are very interesting. Rajesh Kumar Sheshmal Kalal is one of them.

Born on 6 August 1992 in a simple family in Ahmedabad, Gujarat, his father was working in a factory and for more income, his father was running a tobacco shop. His family never supported him in his dance interest but Rajesh was keen to make his career in dance and choreography, thus his journey starts from Mumbai.

After clearing SSC and ITI from Ahmedabad, he came to Mumbai in 2007 and started his career as an assistant choreographer. He was a director at RK Dance Institute which is in Ahmedabad. After gaining name and popularity, he started working with various Bollywood celebrities.

In 2014 he was seen as a judge and celebrity guest in various programmes like ‘Fame of the Dancing Super Star’ (Rajasthan), ‘Rock your Dance Step’, ‘Dance pe Mauka’ and ‘Rock your Feet’. After this in 2015, Rajesh joined ‘The Haive’ in Dubai.
He worked with them for one year where, as a choreographer, he was with ‘Indian Club Navratri Festival’, ‘Indian Club Holi Festival’, ‘The Junction Dance Workshop’, ‘Global Village’ and ‘Indian Zones London Trinity Theater’.

In 2016, his career took a turn when he got to work with ‘Anybody Can Dance’, after which he was assigned for popular shows ‘Colors ke Sartaaz’ (judge with Javed Jafri) and ‘Short and Sweet’, He choreographed in marriages like Haldiram Namkeen’s family and Pan Vikas family.

As a freelancer, he worked with ‘Body and Mind Yoga Center’ during 2017-2018. He also did many films in Gujarati and Bhojpuri, Garba Album, shows with Varun Dhawan and Shradha Kapoor, ‘Street Dancer 3’, and Dabang 2 Dubai tour with Salman Khan and Sonakshi Sinha. Rajesh Kumar Sheshmal hb has received lots of awards and trophies.