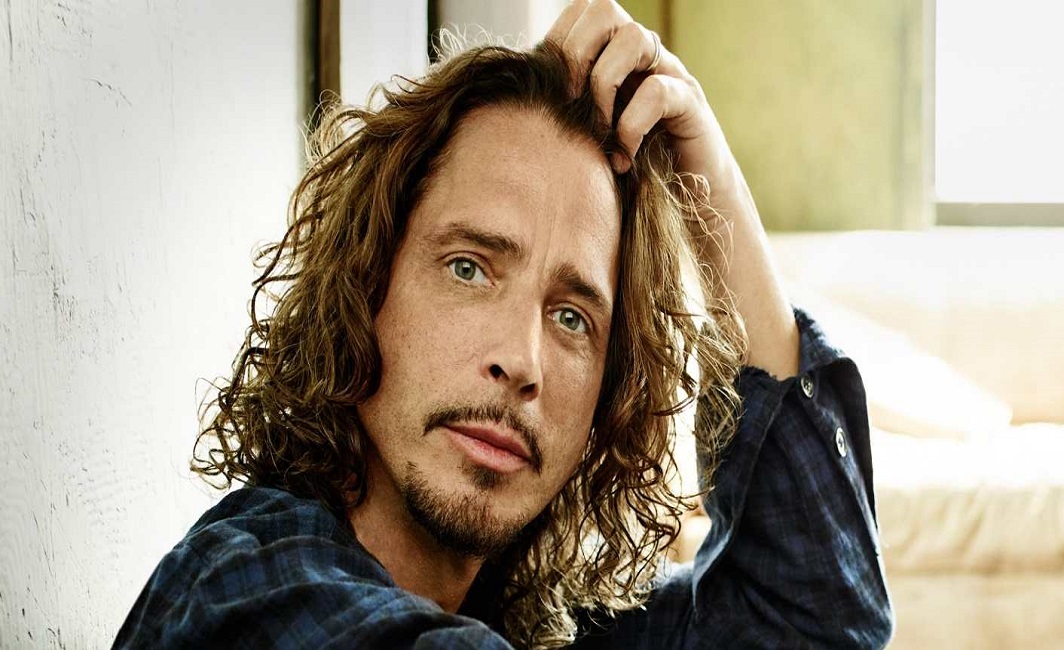 Tributes have been pouring from all around the world.

Chris Cornell, the Soundgarden vocalist and rhythm guitarist, died by hanging himself, the county coroner said.

Cornell was found dead in his hotel room at MGM Grand hotel, an hour after he left the stage in Detroit on Wednesday night.  Wayne county medical officials confirmed on Thursday that he committed suicide by hanging.

Cornell was reportedly found on the bathroom floor after one of his family friends had to force his way into his hotel room door which was locked from inside.

The 52-year-old Grammy winner, with Soundgarden, is survived by his wife, two daughters and a son.

“The sudden news of death has left his family devastated and has asked for privacy,” Cornell representative Brian Bumbery said in a statement.

People left flowers at memorials and gathered at the Sound Garden art sculpture at a Seattle park, the name which inspired Cornell’s band. He had also earned a big name for himself in soundtrack composition as he was the first male American artist to write the theme song for a James Bond film in 2006’s Casino Royale.

Tributes have been pouring in the social media from all around the world who praised his songs and were shocked by the news.

Shocked and saddened by the sudden death of Chris Cornell. Great singer, songwriter and the loveliest man. My condolences to his wife and family, bandmates and friends. @chriscornellofficial #RIP

Gandhi took to Twitter and cited different statements of PM Modi, the ruling government and Bharatiya Janata Party in regard to the Covid-19 vaccination establishment programme and asked what does the Prime Minister stand by.
Read more