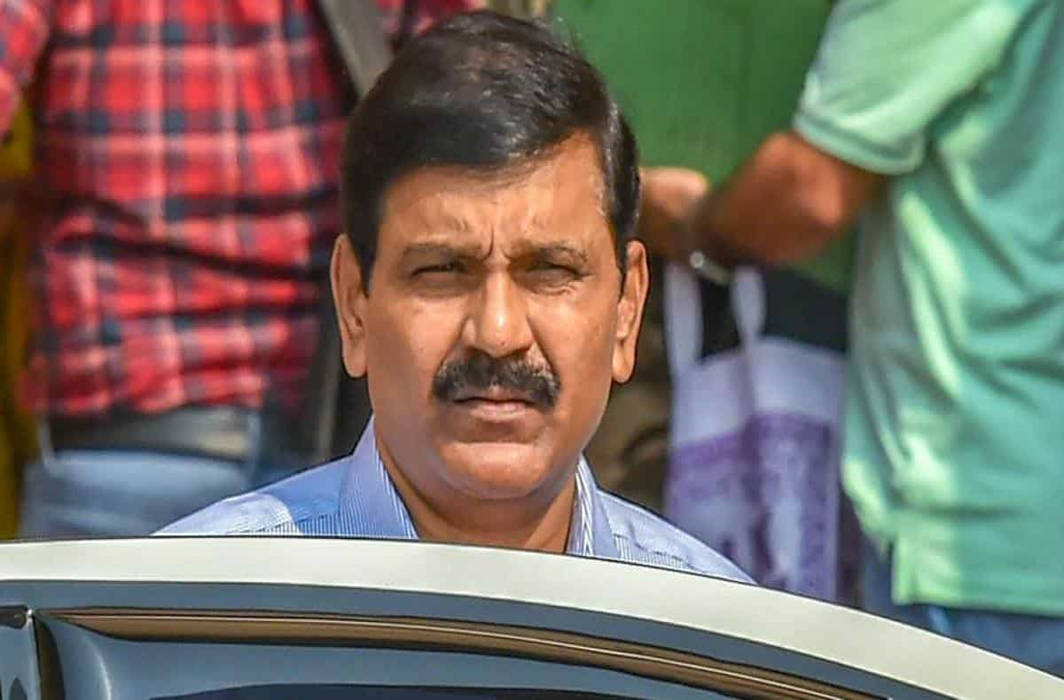 A Bench comprising CJI and Justice Sanjiv Khanna was hearing a PIL filed by NGO Common Cause challenging the appointment of Rao as interim CBI director.

The CJI said that he is part of the high-powered selection committee to choose the CBI director and that the committee would meet on January 24 to appoint the new CBI chief in place of Alok Verma, who was removed as CBI director months after he was sent on leave and replaced by Nageswara Rao.

Hearing on Rao’s appointment is scheduled for the same day.

The selection panel is likely to meet on January 24 to appoint the new CBI director. The high-powered selection committee to select the CBI director comprises the Prime Minister, the leader of the largest Opposition party and the CJI or his nominee judge of the apex court.

Chief Justice Gogoi had also recused himself from the panel when it met and decided to sack Alok Verma, as he was part of the Supreme Court bench that passed an order reinstating Verma. The SC Bench headed by Gogoi had ruled that the government order divesting Verma of his powers as CBI director and sending him on leave was procedurally flawed and only the high powered selection committee could decide on the matter. Another top court judge, AK Sikri, was nominated to represent CJI at the selection committee meeting which decided 2:1 to remove Verma.

Nageswara Rao, a 1986-batch Odisha cadre IPS officer, took over from him a second time after this.

The decision to call a meeting of the committee on January 24 follows Congress leader Mallikarjun Kharge’s letter to the Prime Minister, urging the convening of a meeting at the earliest. The lone dissenter in the 2-1 decision that led to the ouster of Verma over alleged charges of corruption, Kharge called the appointment of Rao as Interim Director “illegal”.

Common Cause filed a petition last Monday, seeking a direction to cancel the government’s order appointing Rao as the acting director of the agency. It said that it was “illegal, arbitrary, mala fide and in violation of the Delhi Police Special Establishment (DPSE) Act”.

The petition states that the appointment of Nageshwar Rao was “not made on the basis of recommendations of the high-powered selection committee”.

The petition wants a full-time director appointed. It also seeks that the procedure laid down in Section 4A of the Delhi Special Police Establishment Act, 1946, amended by the Lokpal and Lokayuktas Act, 2013 should be followed for the appointment of the CBI director.

The petitioner alleged that “Government… has attempted to stifle the independence of the institution of the CBI by appointing the Director of the CBI in an arbitrary and illegal manner” and that “the lack of transparency in the process of appointment prevents any meaningful public scrutiny and allows the government to exercise undue influence in the process especially at the stage of short-listing of candidates, thereby undermining the institution of the CBI”.