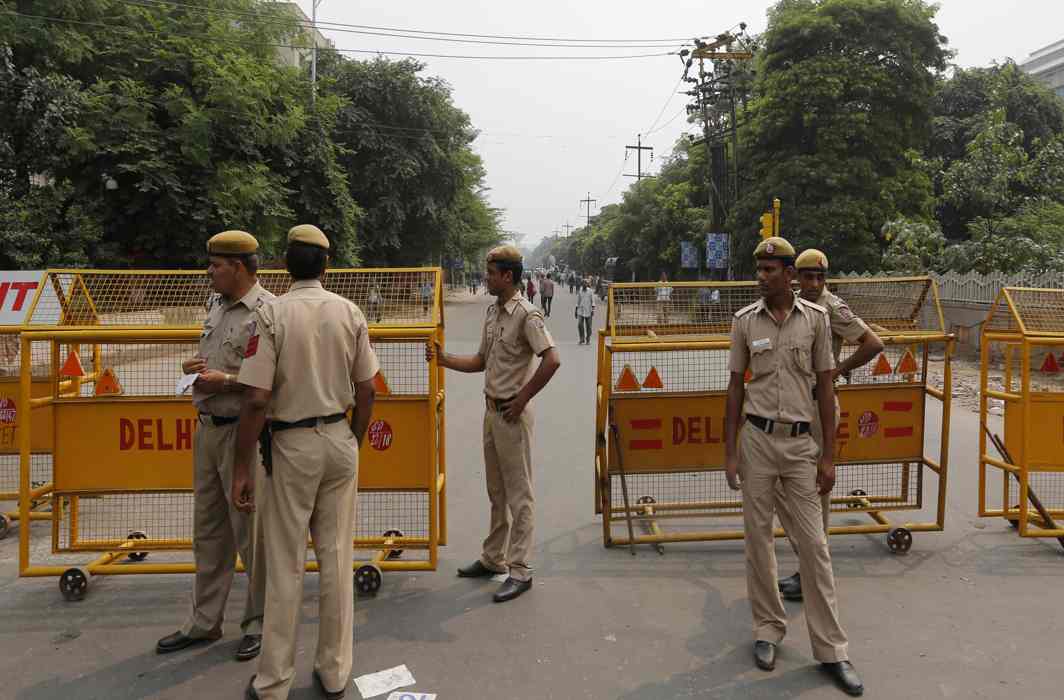 The assailants attacked the school bus and kidnapped the child despite high alert situation in the national capital ahead of the Republic Day celebrations.

Amid high alert across the national capital ahead of the Republic Day celebrations, two bike-borne assailants allegedly shot at a bus driver of a leading school in New Delhi and kidnapped a Class 1 child on Thursday morning.

The incident occurred in the national capital at a time when the police across Delhi stay more vigilant due to multiple sensitive events in the city – the upcoming Republic Day celebrations, the ongoing ASEAN summit and the unruly protests by fringe groups over the release of Sanjay Leela Bhansali’s historical period drama ‘Padmaavat’.

Confirming the kidnapping of the Class 1 child, Joint Commissioner of Police (eastern range), Ravindra Singh Yadav said, “An FIR has been registered and several specialised units of the Delhi Police have initiated a probe. No ransom call has been made by kidnappers till 10 am.”

Stating that the miscreants fled toward Uttar Pradesh after the attack on the school bus, a senior police officer said, “The incident took place at around 8 am. Eyewitnesses informed the police that two men, wearing helmets, came on a black bike and intercepted the bus. When the driver resisted, the pillion rider shot at him and entered the bus. He then kidnapped the boy in front of his sister. There were about 20 students inside the bus.”

Hinting towards n possibility of the role of an insider in the incident, an officer of the Delhi Police said, “We are probing the role of insiders as the kidnappers were aware about the child’s routine and they also kidnapped the boy, not the girl.”

Amid a high alert situation in Delhi ahead of the upcoming Republic Day celebrations, several paramilitary and armed forces have been deployed in several parts of the national capital from Thursday.