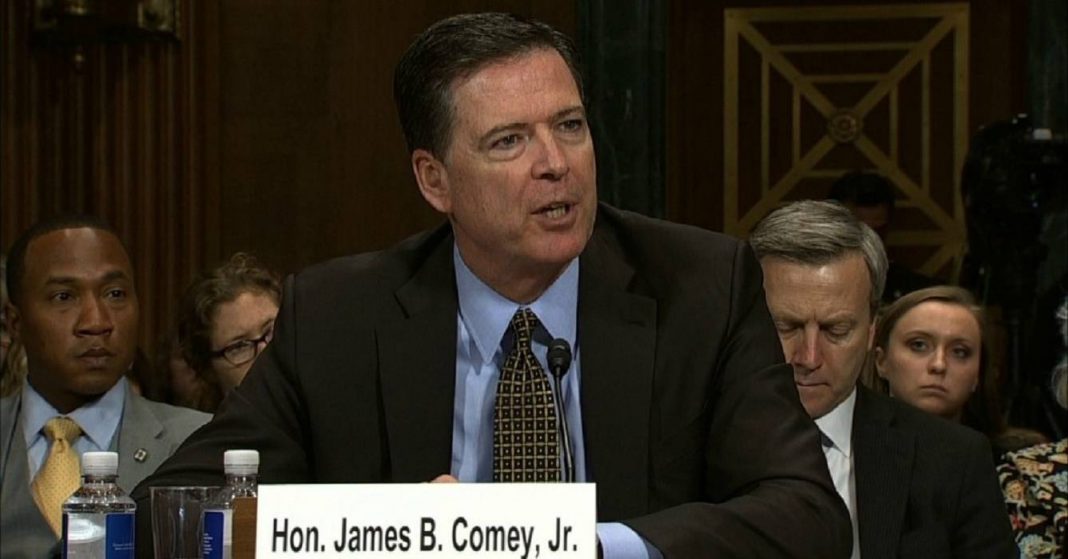 Former FBI director James Comey’s deposition to the Senate Select Committee on Intelligence last month has come to haunt US President Donald Trump and his establishment.

In the deposition, Trump comes across a president who wants his way, expects “honest loyalty” (to himself as an individual and not the Office of the US President) and is somehow threatened by “the cloud” (of the Russia scandal,  pertaining to former NSA Michael Fynn).

In his deposition, Comey said ever since his first meeting with Trump as President-Elect, he began to keep notes of meetings. A practice, Comey noted, he didn’t have to do earlier with former US President Barack Obama.

On Valentine’s Day 2017, Trump told Comey in the Oval Office that Flynn was a good guy who has been through a lot and that Comey should let him by dropping the case.

The US President, Comey said, was keen to get the news out that the FBI wasn’t investigating him while it was looking at Russian links to his campaign.