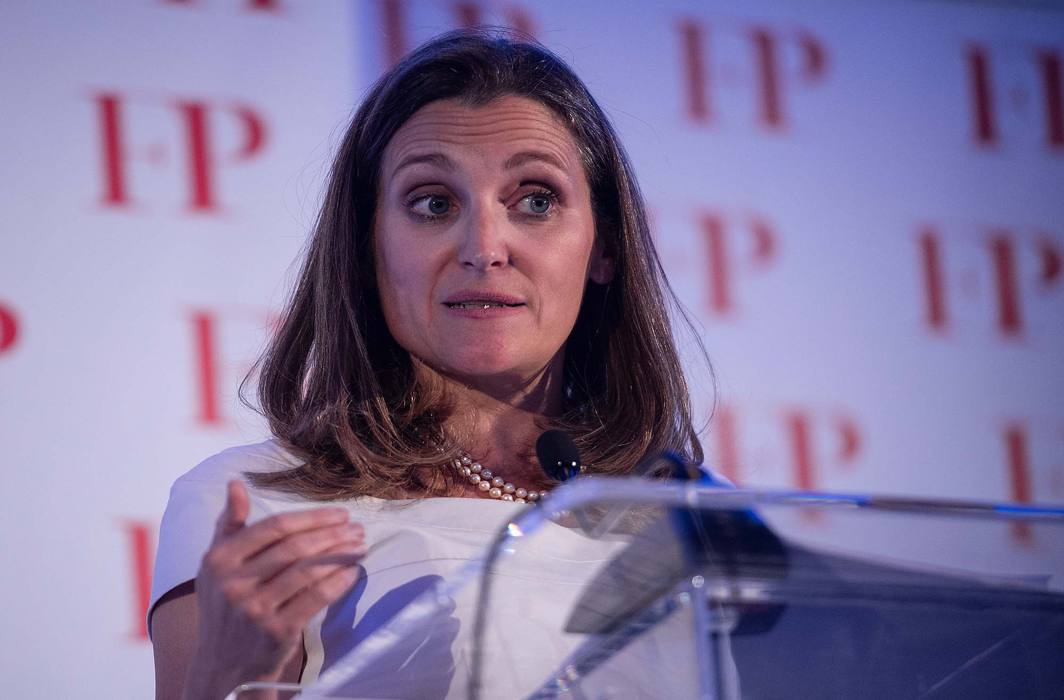 Riyadh stops Saudi Airlines flights for Toronto, planning to move its students out of Canada

Canada has expressed its serious concern and sought greater clarity from Saudi Arabia after the Kingdom’s decision to expel the Canadian ambassador and freeze new trade between the two countries.

According to reports from Ottawa, foreign ministry spokesperson Marie-Pier Baril, has however, reiterated commitment to international human rights after Canada’s comments on the detention of Saudi Women’s rights activists.

On Monday, Saudi Arabia had ordered immediate expulsion of Canadian ambassador to the Kingdom Dennis Horak calling him “persona-non-grata” recalled its envoy from Ottawa “for consultations” and frozen all new trade for its involvement in the internal affairs of the country calling the release of jailed activists.

Meanwhile, Saudi Arabia official airline has decided to suspend its flights to and from Toronto starting next Monday, the August 13. This was announced within hours after Riyadh expelled Canada’s ambassador over alleged interference in Saudi domestic affairs after its foreign ministry rebuked Riyadh for jailing human right activists.

On Monday evening Saudi Arabia’s state television reported that the country’s education ministry was to announce an “urgent plan” to move throusands of Saudi scholarship students out of Canadian schools to take classed in other countries. There are some 12000 Saudi students in Canada.

The current diplomatic row was triggered when Canadian foreign ministry tweeted on Friday, “We urge the Saudi authorities to immediately release them and all other peaceful #humanrights activists.”

Samar Badawi was arrested along with fellow campaigner Nassima al-Sadah last week, the latest victims of what US based Human Rights Watch called an “unprecedented government crackdown on the women’s rights movement”.

Samar is a vocal campaigner for blogger Raif Badawi, her brother, who was arrested in 2012 and sentenced to 1,000 lashes and 10 years in jail for “insulting Islam” in a case that sparked an international outcry.