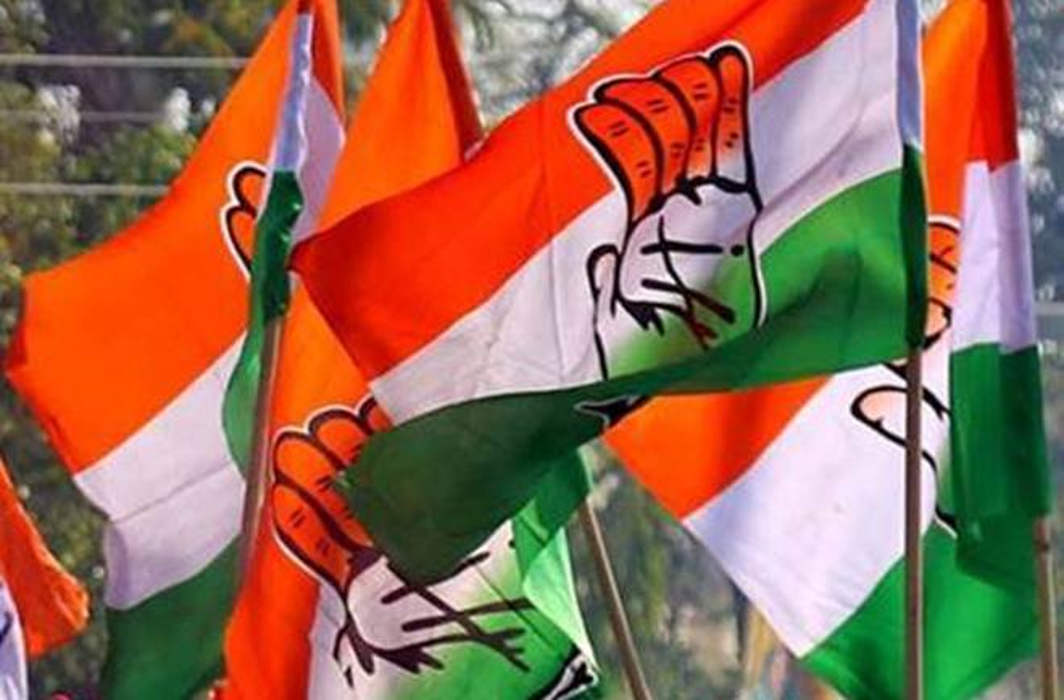 The Opposition Congress Party has attacked the Modi government for allegedly failing on the economic front. In a sharp attack on the government, the Congress on Tuesday said the condition of the economy is a “man-made tragedy” and the “project” to turn India into a majoritarian nation has “completely crippled” its economic development.

Congress spokesperson Manish Tewari said the slowdown has a humanitarian side to it as manifested in death due to heart attack of Sanjay Gulati, an account holder in the Punjab & Maharashtra Cooperative, PMC Bank, and alleged suicide of Cafe Coffee Day founder V G Siddhartha.

He also cited an article written by Parakala Prabhakar, a noted political economist and husband of Finance Minister Nirmala Sitharaman, to claim that the economy is in “grave danger”.

Prabhakar, in a newspaper article has said there is anxiety all over about the economic slowdown in the country.

“While the government is still in denial mode, data flowing uninterruptedly into the public domain show that sector after sector is staring at a seriously challenging situation,” Prabhakar said.

He stated that private consumption has contracted, GDP growth is at a six-year low and unemployment is at a 45-year-high. The government, however, is yet to show signs that it has come to grips with what ails the economy, Prabhakar claimed.

Tewari attacked the government, saying that the condition of the economy is a “man-made tragedy”.

“The NDA-BJP government has manufactured the current economic crisis through its inaction and through policies which it has pursued over the past five years,” he told a press conference.

Manish Tewari said social discord and economic development cannot go hand in hand. The project to turn India into a majoritarian nation has backfired and crippled the Indian economy.

Highlighting the PMC Bank scam and the State Bank of India’s reported loan write off worth 76,000 crore, he said the confidence of the people in the banking sector is completely shaken.

Tewari also said that Nobel Prize winner Indian-origin economist Abhijit Banerjee, has also raised serious doubts about the health of Indian economy. Tewari claimed that Banerjee, along with other economists, had written a letter in which they accused the government of fudging economic figures.