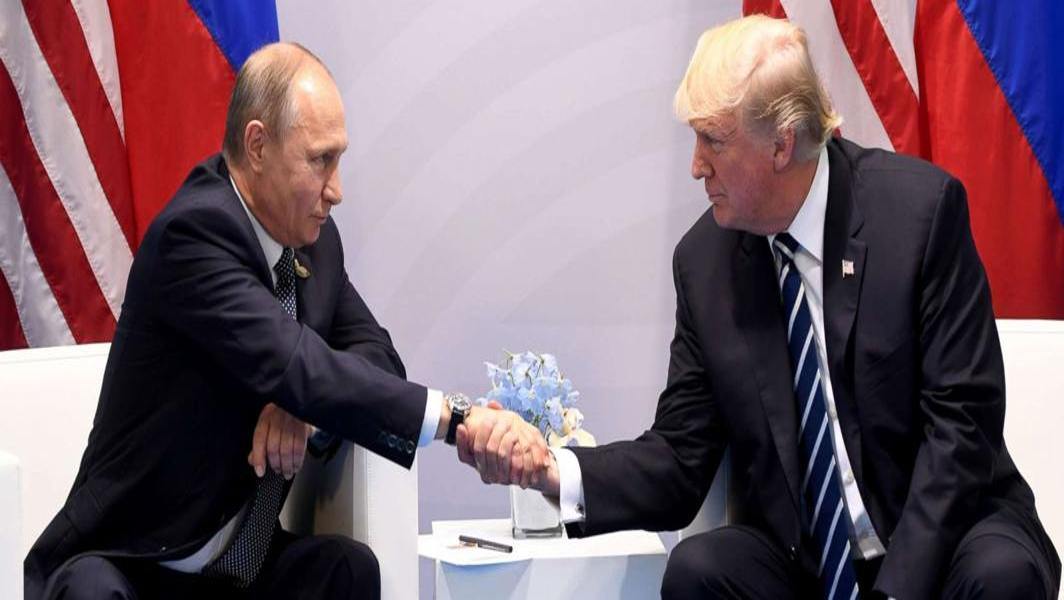 Acting against the desire of President Trump, the US House of Representatives passed a Bill with overwhelming majority on Tuesday to impose new sanctions on Russia over its interference in the 2016 US elections. The Bill also gives Congress a way to block easing of sanctions against Iran and North Korea.

The Bill has to be passed by Senate before going to the President for his signature. This comes amid an ongoing investigation into alleged collusion between Trump’s inner circle and Russia during the election campaign.

Ed Royce, the Chairman of House Foreign Affairs Committee has applauded the move saying, “Under Vlamidir Putin, Russia has invaded its neighbor Ukrain, seizing its territory and destabilizing its government.” He further said, “(if) Left unchecked, Russia is sure to continue its aggression.”

The House has also curbed President’s authority to waive the penalties without first securing permission from the Congress.

The US intelligence community has concluded that Moscow helped Trump’s campaign ahead of winning the elections. The allegation was squarely dismissed by Kremlin.

North Korea on Tuesday threatened a nuclear strike on  “the  heart of the US” if it attempts to remove Kim Jong Un as Supreme Leader, the Pyongyang’s state run Korean Central News Agency (KCNA) reported Tuesday.

Meanwhile, Iran’s Deputy Foreign Minister Abbas Araqchi, on Wednesday denounced the US House of Representatives’ approval of the draft law for fresh sanctions against Iran, vowing a “decisive response” to the “hostile move.”

On Tuesday, Iranian Parliament Speaker Ali Larijani said, “We have the capability to [adopt] many measures in proportionate to the Americans’ conduct.”  He said that the US legislation to impose new sanctions on Iran showed that Washington has failed to fulfill its obligations under the nuclear agreement known as the Joint Comprehensive Plan of Action (JCPOA), reached between Iran and the P5+1 group of countries in 2015. Trump administration has recently certified that Iran was complying with all nuclear agreement conditions for the second time in less than six months.

Trump’s foremost foreign policy priorities have been improving ties with Russia, but the new Bill will pose conundrum for the White House. Without power to unilaterally ease sanctions on Moscow, Trump will lose a prized bargaining chip and find it far harder to show the Russians he can offer them something desirable to reset the relationship.

Russia responded angrily Wednesday to a US congressional vote to impose new sanctions, saying they risked worsening the already poor relations between the two countries.

Russian Deputy Foreign Minister Sergey Ryabkov warned that “the authors and sponsors of this legislation are taking a serious step towards the destruction of prospects for normalizing relations with Russia,” according to state news agency Tass.

He said what was happening in the United States “does not fit the framework of common sense” but insisted Russia was “not succumbing to emotions” in its response.

“We will work to find ways to move forward, persistently, consistently looking for ways of searching for compromise on issues, which are significant for Russia and, I think, for the US,” he said. “The fight against terrorism and the proliferation of WMD. We are ready for this cooperation.”