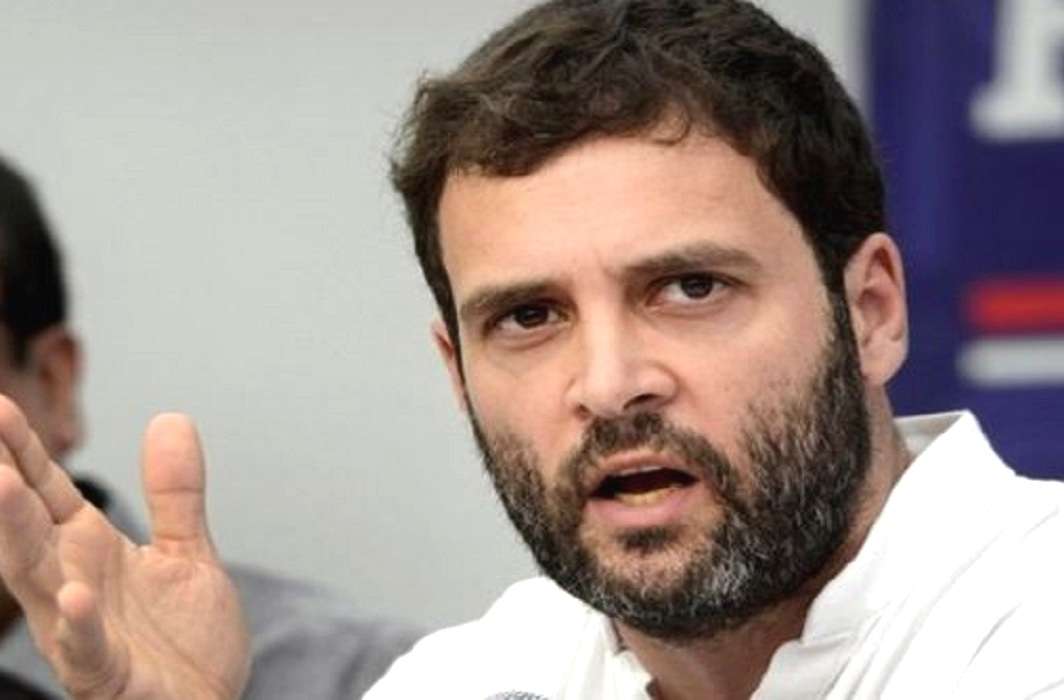 The Congress party has removed its Meerut district president Vinay Pradhan from all party positions for allegedly using the phrase ‘Pappu’ while praising party vice president Rahul Gandhi in a WhatsApp group message.

“Pappu”, which means ‘a young boy’, is used by Rahul’s critics while denouncing him.

Vinay Pradhan made the reference in a message sent on ‘Indian National Congress’ WhatsApp group to laud Rahul for his recent attempt to visit violence-hit Mandsaur.

According to a report in The Hindu, Pradhan was removed after Congress spokesperson Abhimanyu Tyagi wrote to State party chief Raj Babbar. Chairman of the disciplinary committee, Ramshankar Dwivedi issued a letter on Tuesday announcing Pradhan’s removal from all party posts on ground of violating the constitution of Congress party.

However, Pradhan denied all charges claiming it to be a campaign by a few party men to malign him.  “This is an effort by some people in the party to malign me. I have not sent any such message. The screenshots being circulated have been photoshopped. I respect Rahul Gandhiji and would never use such language for him. The party should have at least heard me out before removing me from all posts. I am seeking an appointment with him and will explain the matter to him,” he told Times of India.