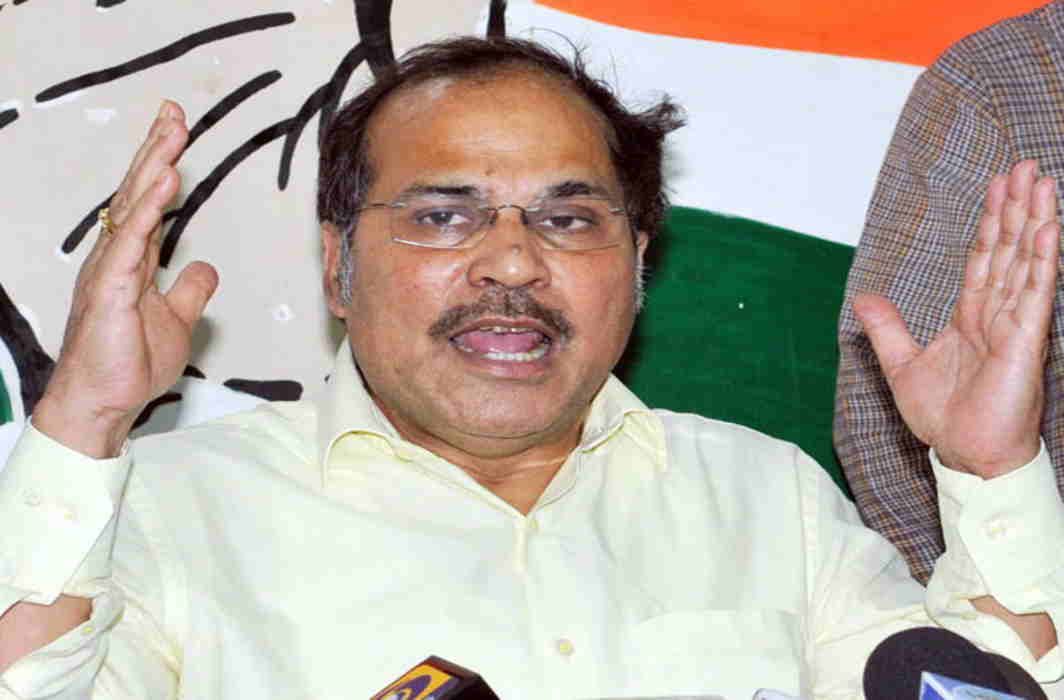 With Rahul Gandhi refusing to take up the post, the Congress today (Tuesday, June 18) named Adhir Ranjan Chowdhury as leader of the party in the 17th Lok Sabha, media reports said.

Chowdhury is the sitting Member of Parliament (MP) from the Berhampore Lok Sabha constituency in West Bengal. He has held the seat since 1999. He served as the President of the West Bengal Pradesh Congress Committee from 2014 to 2018.

He was named the Congress leader in the Lower House after party president Rahul Gandhi refused to accept the post which led to weeks of impasse, according to a report by NDTV. Rahul is also adamant on giving up the post of Congress president, an announcement he made after the Lok Sabha poll debacle.

A letter has been written to Lok Sabha, saying Chowdhury would be the leader of the single largest party from the opposition and represent it at all important selection committees.

Along with Adhir Chowdhury, Kerala leader K Suresh, party spokesperson Manish Tewari and Thiruvanathapuram lawmaker Shashi Tharoor were reportedly in the running for the post.

But Chowdhury – a five-time member of the Lok Sabha – was chosen in view of his long experience in the parliament and the party.

Earlier, there was some speculation about Chowdhury getting some key responsibility after he accompanied senior Congress leader Ghulam Nabi Azad to the all-party meeting on June 16, ahead of the Parliament session.

According to an India Today report, Chowdhury had said earlier on June 18, “Ghulam Nabi Azad ji briefed everyone about the discussions that took place in the all-party meeting. We discussed key issues and will also hold meetings with Opposition parties. No discussions on name of Leader of Opposition.”

Mallikarjun Kharge was the leader of the Congress party in the 16th Lok Sabha. However, he lost his seat in the 2019 Lok Sabha election.

At the meeting today, the Congress also discussed tomorrow’s meeting called by Prime Minister Narendra Modi to discuss his “One nation one election” idea. The Congress has so far opposed it, arguing against it from practical, logistical and legal angles.

The party also discussed the selection of the Lok Sabha Speaker and decided not to oppose the NDA choice, BJP MP from Rajasthan Om Birla.

Over the last two days, Prime Minister Narendra Modi has reached out to the opposition, emphasizing that it has a huge role in democracy irrespective of numbers. “When we come to parliament, we should forget about paksh and vipaksh (government and opposition). We should think about issues with a nishpaksh (impartial) spirit and work in the larger interest of the nation,” PM Modi had said.

“If the Prime Minister’s message is delivered to his ministers or juniors then it will be beneficial for all… What the Prime Minister is preaching is most of the time not being implemented by their party leaders,” Adhir Chowdhury was quoted as saying by news agency IANS.

IPL 2020: Delhi Capitals on top, Chennai Super Kings down in the dump