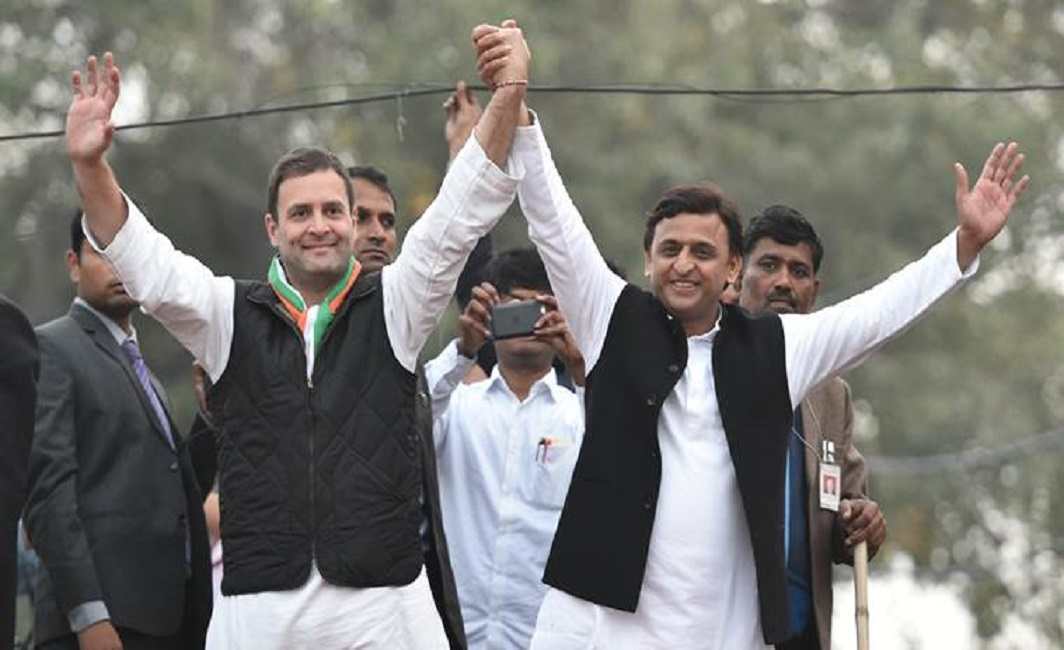 The decision comes at a time when Congress workers have blamed the alliance for the party’s poor performance in state assembly polls.

The Congress party on Monday has decided to break away from the unsuccessful alliance with the Samajwadi Party and to contest the upcoming Uttar Pradesh local body elections on its own.

Raj Babbar, the UP Congress chief, made the announcement after he and the Congress’ UP in-charge Ghulam Nabi Azad held discussions with party leaders of the state.

They consulted various party candidates who won in the assembly polls, district level and other important leaders and then made the decision to not to proceed with the alliance and go solo for elections.

Urban local body elections of Uttar Pradesh will be held in the months of June and July this year.

Reports say that various Congress workers held the view of building the party on the ground level and not go for alliances.

After the humiliating debacle in the state polls, the grand old party held review meetings with various district and unity heads. It is said that many leaders had blamed the poll alliance with the Samajwadi Party for the Congress’ poor performance.

SONIA TAKES UP MIGRANT ISSUE IN A VIDEO MESSAGE.