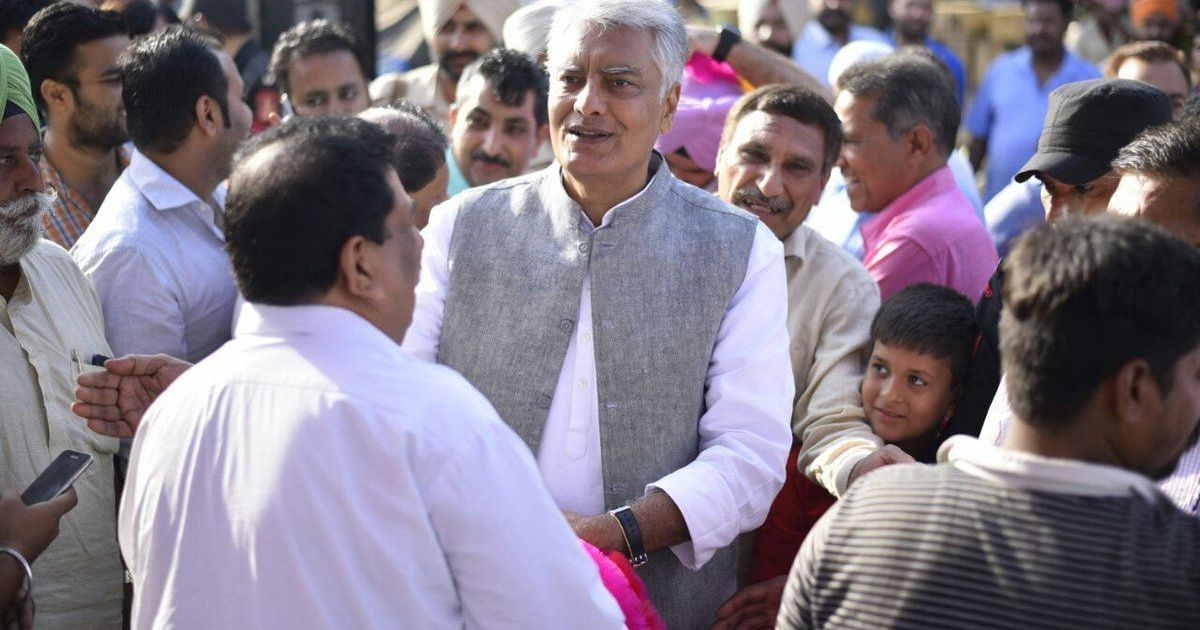 Punjab CM Amrinder Singh hailed Congress’ victory and called the result as a “total rejection of the anti-people policies” of the BJP.

Two days after sweeping the municipal elections in Nanded, Congress on Sunday received another shot in the arm with a thumping win in the Gurdaspur Lok Sabha by-poll in Punjab.

Congress leader Sunil Jakhar won the seat by a impressive margin of 1,93,219 votes in a three-cornered race. He  received 4,99,752 votes against the 3,06,553 votes cast for BJP candidate Sawarn Singh Salaria and  just 23,579 votes for AAP candidate Suresh Khajuria.

tton to change this html

The bye-election was necessitated due to the demise of BJP leader and sitting MP from Gurdaspur Vinod Khanna in April this year.

Punjab chief minister Amarinder Singh hailed Congress’ victory and called the result as a “total rejection of the anti-people policies” of the BJP.

Congratulations to @sunilkjakhar ji for his impressive win in #Gurdaspur bypoll, it's a victory for @INCPunjab policies & development agenda

Singh also said the result marks the end of political ambitions of AAP in Punjab.

“I had said it from the very first day that this election will be a mandate on the policies of union government led by Modi. People have vented their anger against demonetisation and GST by making me an MP with a huge margin of votes. I had asked people to vote for me and against BJP’s economic and communal agenda. People have responded to my call and it has sent a clear message to union government on the behalf of whole country that people are fed up from its policies and it is time for change,” Jakhar said after his victory was announced.

BJP and AAP have accused the Congress of misusing official machinery to win the election.

“Ruling party used undemocratic means in these elections. People were scared and youth was almost absent in the bypoll. If they (Congress) win then that victory will not be a respectable one,” AAP candidate Maj. Gen. (Retd)Suresh Khajuria had alleged.

Sunil Jakhar is the son Balram Jakhar, a former leading Congress leader of his time. He is MLA from Abohar constituency since 2002. He was opposition leader in Punjab Vidhan Sabha from 2012 to early 2017.