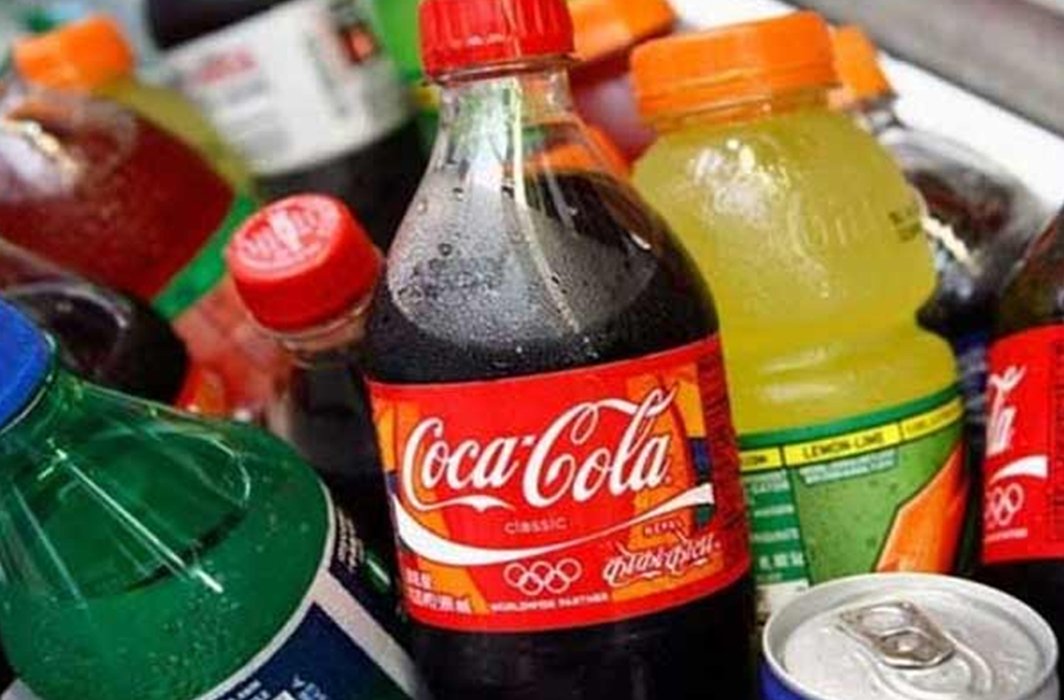 In the study, researchers analyzed data from 80,647 women and 37,716 men who answered questionnaires about lifestyle factors and health status every two years.

They found that carbonated and non-carbonated soft drinks, fruit drinks, energy drinks, and sports drinks are the single largest source of added sugar in the U.S. diet.

The more sugar-sweetened beverages (SSBs) a person drank, the more risks of early death from any cause increased, according to the study.

The increased early death risk linked with sugar-sweetened beverages consumption was more pronounced among women than among men, the findings, published in the journal Circulation, showed.

“Our results provide further support to limit intake of sugar-sweetened beverages and to replace them with other beverages, preferably water, to improve overall health and longevity,” said lead author Vasanti Malik.

However, drinking one artificially-sweetened beverage per day instead of carbonated and non-carbonated soft drinks, fruit drinks, energy drinks, and sports drinks lowered the risk of premature death.

Also, among both men and women, there was a modest link between SSB consumption and early death risk from cancer.

“These findings are consistent with the known adverse effects of high sugar intake on metabolic risk factors and the strong evidence that drinking sugar-sweetened beverages increases the risk of type 2 diabetes, itself a major risk factor for premature death,” said Walter Willett, professor of epidemiology and nutrition at Harvard.

Five healthy foods to feast on this Navratri!

Supriya Mukerji, a well-known filmmaker and producer of Short Films