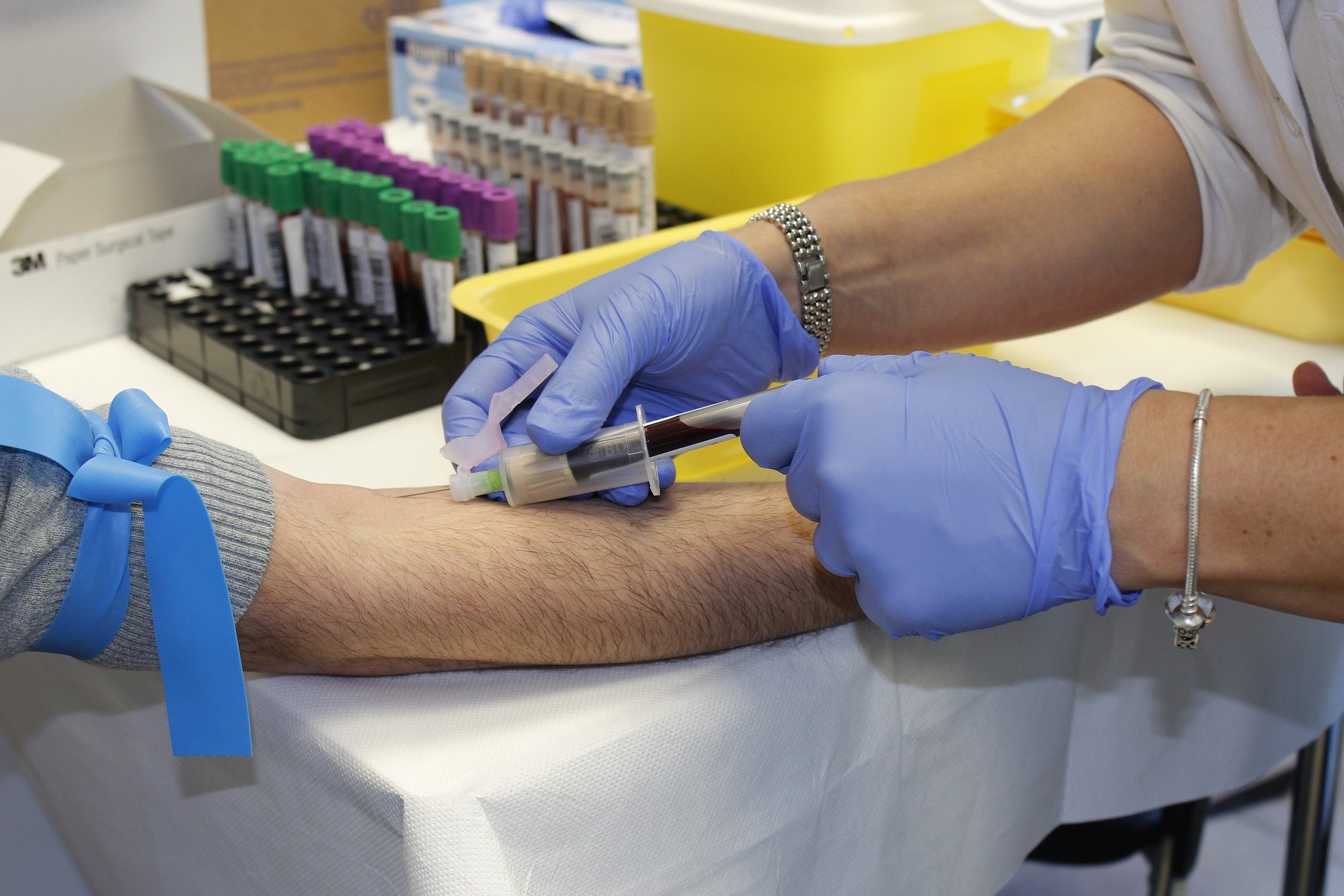 The coronavirus has been declared a global emergency by the World Health Organization (WHO), as the outbreak continued to spread outside China.

At least 213 people have died in China, with more than 10,000 cases of the virus testing positive. Cases have also been reported in 18 other countries with 98 confirmed cases outside China.

Most cases are of the ones who had been to the Chinese city of Wuhan, where the outbreak began.

The concern of WHO is that the virus could spread to countries with weaker health systems.

India has begun the evacuation process of its citizens from the city of Wuhan, which remains the most affected by the deadly virus.

India had kept a 423-seater jumbo plane ready for evacuating the Indian citizens and the Air India flight is scheduled to depart from New Delhi at 12:00 pm today.

“Atleast 400 Indians will be evacuated today from Wuhan in China by Air India flight. It will take off at 12 pm today and will return by 2 am tomorrow. Further arrangements will be done by MEA and Health Ministry for passengers after they reach India,” said Ashwani Lohani, Chairman and managing director, Air India.

Meanwhile, the US has told its citizens not to travel to China.

The State Department issued a level four warning and said any citizens in China ‘should consider departing using commercial means’.

Pakistan and Italy have also suspended flights to and from China.