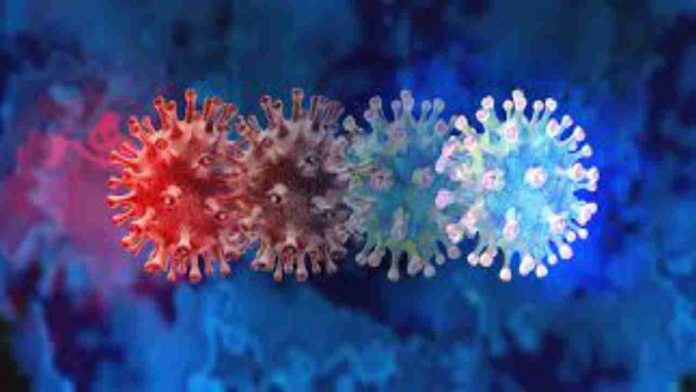 The latest variant of Covid-19 has taken the world by storm. According to World Health Organization, the Omicron variant has spread to 38 countries up from 23 countries in two days. It has been earlier reported that this variant is more contagious than delta.

As per WHO, there is no death reported due to the new Covid-19 variant so far but the heavily mutated new strain can damage the global economic recovery just like Delta did. Adding further it also reported that it is still very early to detect how infectious this variant is and how effective the vaccines are against it.

South Africa was the first nation to detect the new variant of Covid-19 and since then the strain has spread to 38 countries. The researchers from South Africa in a preliminary study said that this variant is more likely to cause reinfections compared to the Delta or Beta strains.

Doctors in South Africa claimed that since Omicron was discovered, there had been an increase in the number of children under the age of five admitted to hospitals, but that it was too early to say whether young children were especially susceptible.

The frequency in children under the age of five is now second-highest, second only to that in people over 60, said Wassila Jassat of the National Institute for Communicable Diseases.

The latest countries to confirm the Omicron variant is the United States and Australia. The two cases detected in the US were of those people who have no recent international travel history- showing that Omicron is already circulating inside the country.

Following is the list of a few countries where the Omicron variant has spread:

According to the researchers, Pfizer and Moderna say it will take around two weeks to find out how omicron affects current vaccines.