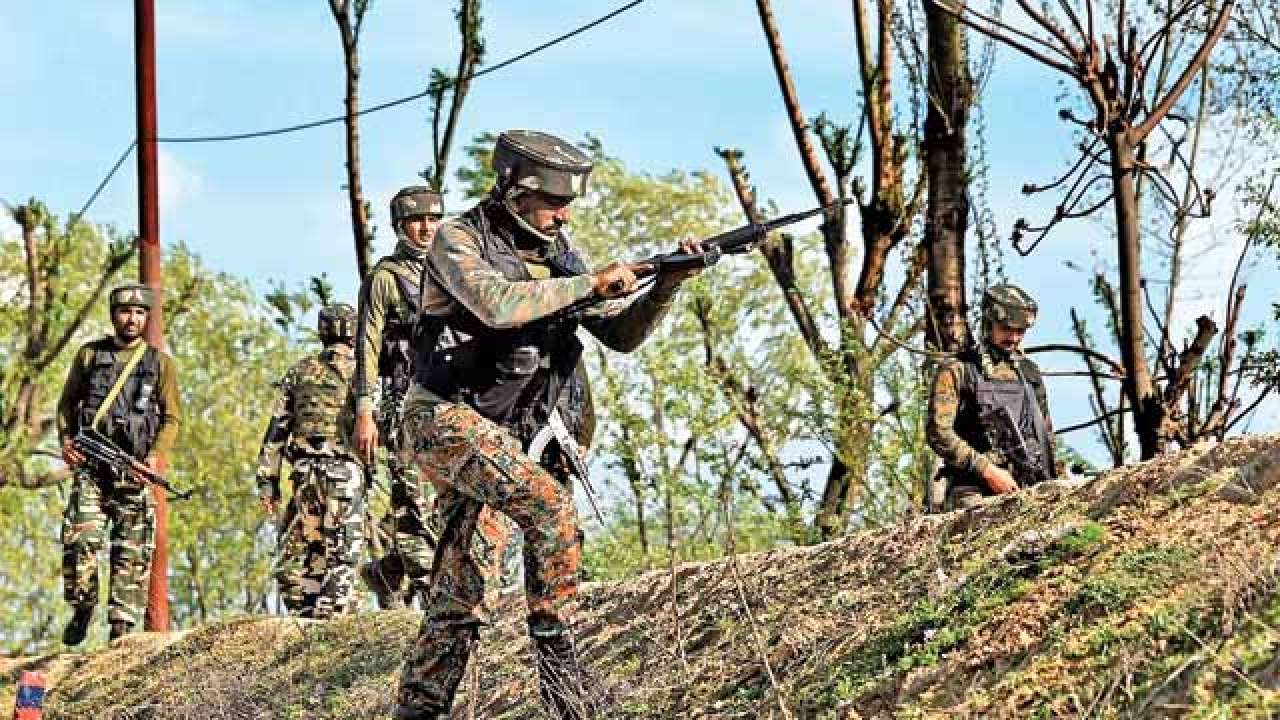 A couple was injured today (Saturday, April 6) in ceasefire violation by Pakistan along the Line of Control (LoC) in J&K’s Rajouri district, officials said.

Sanjiv Kumar, 32 and his wife Ritu Kumari, 28 were hit by bullets inside their house during unprovoked firing by Pakistan in the Kalal area of Nowshera sector around 2.30 am, officials said.

The officials said both the injured were immediately evacuated to a hospital and their condition was stated to be stable. Pakistani troops resorted to small arms firing which were retaliated by the Indian Army, they said, adding the cross-border firing lasted for a brief period.

The officials said there was no report of ceasefire violation from any other sector along the LoC in Rajouri and the nearby Poonch district.

Ten persons, including four security personnel, have been killed and nearly 45 others, mostly civilians, injured in the twin districts since India’s preemptive air strike on a Jaish-e-Mohammad terror camp in Balakot on February 26 in response to the February 14 Pulwama terror attack that killed 40 CRPF personnel.