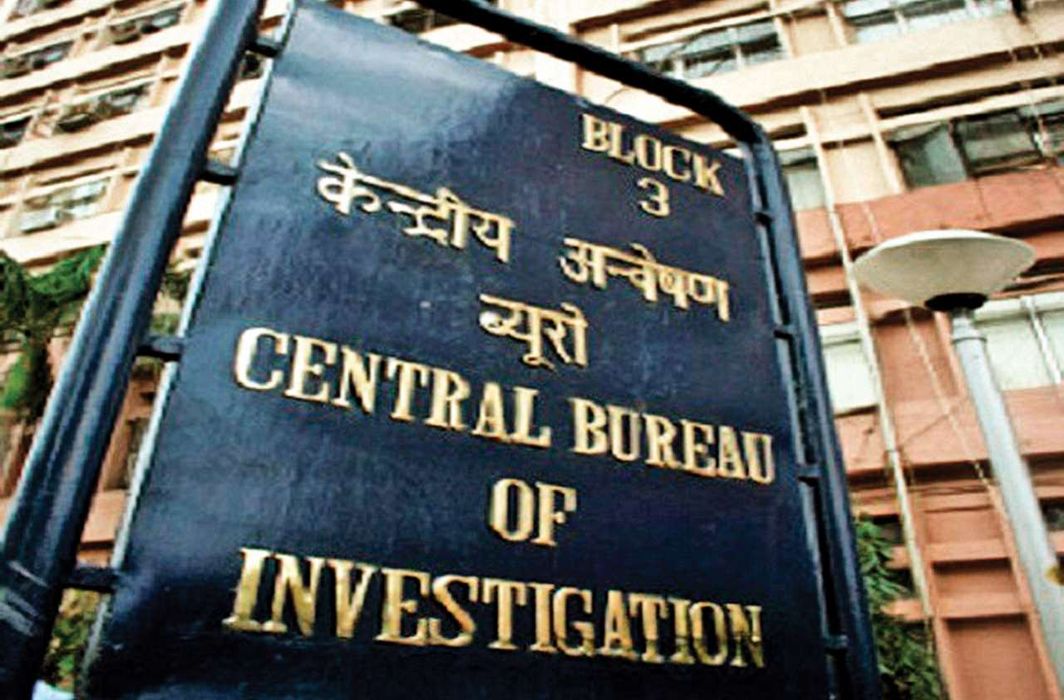 A CBI court today (Saturday, November 3) reserved its order on the bail application of Manoj Prasad, an alleged middleman who is in judicial custody on charges of bribery in the case involving CBI special director Rakesh Asthana and DSP Devender Kumar.

The CBI has opposed Manoj Kumar’s bail plea. It told special CBI judge Santosh Snehi Mann at the Patiala House Court that the accused was an influential person and could tamper with evidence and even flee the country to escape justice.

The court had put up the application for argument on Saturday after the counsel for Manoj Prasad said he needed time to go through the CBI’s reply and advance his arguments.

The court had on October 31 granted bail to co-accused and CBI’s DSP Devender Kumar. The CBI had not opposed Kumar’s bail petition on grounds that he was no longer required to be interrogated under police custody.

In his bail application, Manoj Prasad also asserted that he is not required for custodial interrogation and that no purpose will be served by keeping him in further custody.

During the proceedings on Saturday, Prasad’s counsel told the court that the CBI’s main grounds for opposing the bail plea of the accused was that he could leave the country for Dubai – the epicenter of the revelations in the extant case – and tamper with evidence there.

Against this, Prasad submitted through his lawyers that he was willing to give an undertaking to the court stating that he will not leave the country and submit himself for investigation whenever required.

The special CBI judge heard arguments by the CBI and Prasad’s counsel and said he would pass his order after considering the submissions made.

The CBI had registered an FIR against Rakesh Asthana and others on a written complaint of businessman Sathish Sana on October 15. Besides Rakesh Asthana, Manoj Prasad and Devender Kumar, another middleman Somesh Prasad has also been named as an accused in the case.

The FIR had alleged that Devender Kumar, being the IO in the case against meat exporter Moin Qureshi, was repeatedly calling the complainant to the CBI office to harass him and compel him to pay a bribe of Rs. five crores for getting a clean chit in the case.

The complaint had also said that a part of the bribe was paid by Sathish Sana.