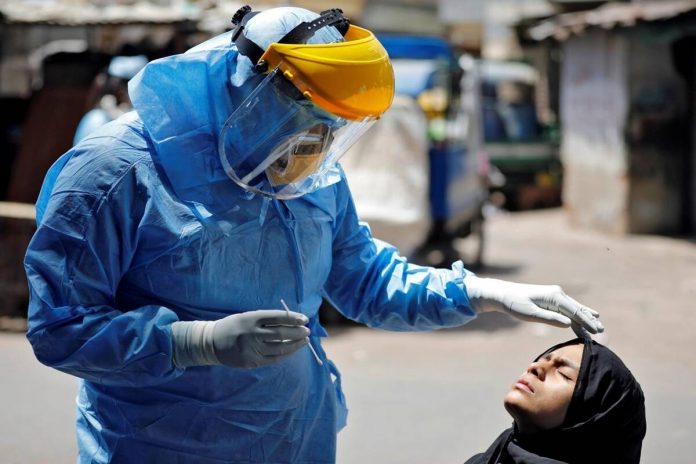 A government expert panel has predicted that India will witness a sharp decline in Covid cases with the caseload declining to low tens of thousands by March. The article titled  ‘The Case for Rapid Vaccination of India — and the Rest of the World’ has been written by Authors Rajeeva L. Karandikar, Chennai Mathematical Institute, Dr Shekhar C. Mande, CSIR Headquarters and Professor M. Vidyasagar, IIT Hyderabad who are part of the National Supermodel Committee, set up by the Department of Science and Technology.

The experts have stated in the article that substantial fraction of Indian population has developed immunity to the virus as shown by serological surveys and model predictions. They have stated that natural immunity can also be a factor. The panel. However stated that long-term protection against the Covid-19 can be provided only through vaccination and the country should aim at completing the vaccination drive as early as possible. The article stated it has been suggested recently that vaccination offers much stronger immune response than natural infection, and therefore is the key to controlling the spread of the disease.

Referring to decline in cases, the article said that India has only seen the end of first phase of pandemic and it’s important to ensure cases do not rise again. In recent days, there has been a surge in Covid cases as the article cautions.

In the article, the authors have said India is offering hope to the world as it is in a position to not only fulfill its needs but also cater tho those of the world. the country has already exported the vaccines to several countries of the world.