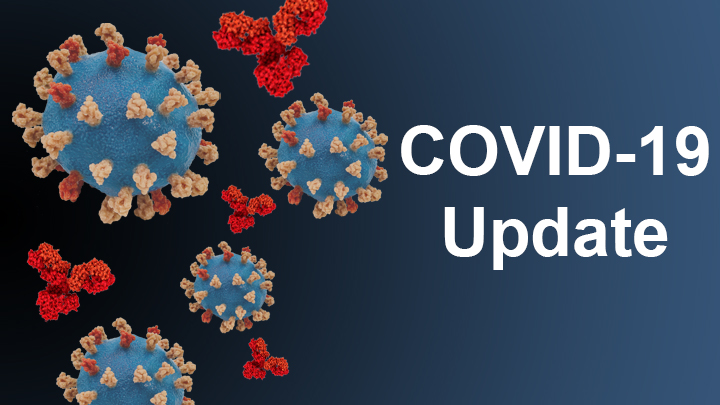 With India now having over 50 lakh coronavirus cases in total, the country recorded 90,123 new cases on Wednesday taking the total to 5,02,0359. The active cases in the country account for 19.84 percent of the total caseload. 39,42,360 people have recovered so far in the country, according to Union Health Ministry data.

India also reported 1,290 deaths in the last 24 hours, the highest in a day, taking the total deaths so far to 82,066. States like Maharashtra, Karnataka, Andhra Pradesh, Tamil Nadu and Uttar Pradesh continue to report the highest number of active cases, accounting for 60 percent of the total cases in the country.

Maharashtra and Karnataka are also among the two states reporting the highest number of deaths in the last 24 hours. While 515 people succumbed in Maharashtra, 216 died in Karnataka, the health ministry’s data stated.

The country is loosening restrictions with most facilities being resumed, the prime among them being the resumption of the Metro services which returned to full service as before the Covid-19 outbreak. The decision to open up has also been underpinned by the disastrous quarter GDP growth rate of minus 23.9 percent due to the lockdowns and the forced migration of workers back to their native states.

Malls, restaurants and bars are back in business with social distancing norms. Gyms are the most recent facility to open up. While Europe has opened up schools, schools, colleges and cinema halls remain closed. Though there have been suggestions from the government to stagger school timings or open only senior classes in a bid to reopen schools, the schools are yet to decide which way they would opt for. Several states have asked schools to lower or not charge the full fees for these months.

With greater public interaction in mass transit systems and the autumn equinox falling on Sunday, the numbers are likely to go up, say independent experts.