The two deaths were reported from districts of Karnataka and Uttar Pradesh. A 46-year old ward boy of a government hospital in Moradabad district of Uttar Pradesh had reportedly received the vaccine shot 24 hours before he died. 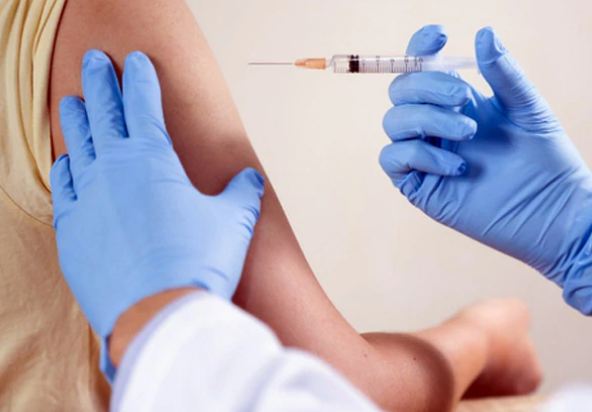 More than 3 lakh people have been vaccinated against the novel coronavirus disease, out of which 580 cases of adverse effects have been reported, since the nationwide vaccination drive began three days ago, said the Union health Ministry on Monday.The government said seven persons have been hospitalised, two persons have died, but neither of the deaths were linked to the vaccines.

The two deaths were reported from districts of Karnataka and Uttar Pradesh. A 46-year old ward boy of a government hospital in Moradabad district of Uttar Pradesh had reportedly received the vaccine shot 24 hours before he died. His family informed that he had been unwell before the jab.

The district’s Chief Medical Officer has said that the death was unrelated to Covid-19 vaccination. The postmortem report revealed that the man suffered immediate death due to cardiogenic shock due to cardio-pulmonary disease, said the state government.

Another 43 year-old man from Bellary in Karnataka died. The government has claimed that he had died of cardio-pulmonary failure. However, the postmortem report was yet to be done, informed the government official. According to the sources, the man came to work in the morning, and complained of chest pain. After which he was admitted in the hospital, but could not be saved.

The Karnataka Health Minister K Sudhakar has said the man suffered from heart attack, not because of a vaccine shot, since he had a history of diabetes and co-morbidity. And he showed no symptoms after he was administered the vaccine on Saturday. Meanwhile, the state government has said that no other adverse reaction cases have been recorded from the other health workers after they took the vaccine.

Among the seven hospitalised people, three cases have been registered from Delhi. Of which two people have been discharged and kept under observation at Max Hospital. Two cases were reported from Karnataka, one of them has been kept under observation. While one person from Uttarakhand and one person from Chhattisgarh has been reported of the Adverse Events Following Immunisation(AEFI) after administration of the vaccine.

So far, 3,81,305 healthcare workers have been vaccinated since the nationwide vaccination drive began on January 16.  Around one crore healthcare workers and two crore frontline workers will be receiving the vaccine as planned by the government in the first phase of the vaccination programme. Following which 27 crore people above the age of 50 years or who suffer from co-morbidities like diabetes and hypertension will be administered the vaccine, as per guidelines issued by the Union Health Ministry.