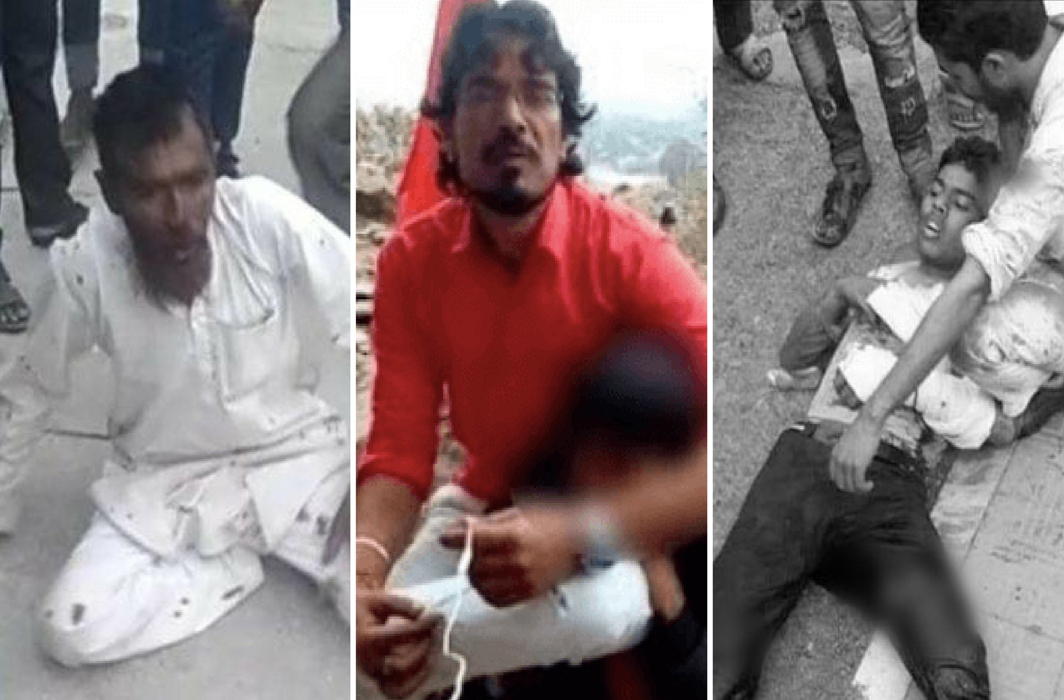 Within days of  Supreme Court said that “horrendous acts of mobocracy” can’t be allowed and ordered that “extrajudicial” acts such as “cow vigilantism” should be nipped in the bud, a mob beat Akbar Khan, 28, to death in Rajasthan’s Alwar district Friday midnight, allegedly on suspicion of him being a cow smuggler.

Villagers in Ramgarh saw two men with cows and attacked them, said media reports quoting the police. The two were beaten up and one of them died on the spot. Two people have been detained in connection with mob killing.

“Akbar Khan, a resident of Kolgaon in Haryana, and another man were taking two cows to their village through a forest area near Lalawandi village in Alwar last night, when a group of people severely thrashed Khan,” Subhash Sharma, the officer at Ramgarh police station was quoted as saying.

“It is not clear if they were cow smugglers. The body has been sent for postmortem, We are trying to identify the culprits and arrests will be made soon,” Anil Beniwal, senior police officer in Alwar told NDTV.

Akbar Khan’s killing comes four days after the Supreme Court had asked the legislature to consider enacting a new penal provision to deal with mob violence and provide deterrent punishment to offenders.

No citizen can take the law into their hands and the government must act, said the Supreme Court on Tuesday. “In case of fear and anarchy, the state has to act positively,” said Chief Justice of India Dipak Misra. Terming incidents of mob lynching as “horrendous acts of mobocracy”, he said the incidence has to be curbed with iron hands.

After the top court’s observations, Rajasthan home minister Gulab Chand Kataria said there was no real need for a new law against cow vigilantism. “There is no guarantee that if we bring a provision of capital punishment for murder then there will be no murder. But we’re trying to make laws stricter,” Kataria was quoted as saying.

Rajasthan had also failed to comply with Supreme Court’s earlier directives to set up nodal officers to check such incidents.

About a year ago, a man in his fifties, Pehlu Khan, was killed by cow vigilantes in Alwar district. The family’s dairy farming business shut down after Khan’s death, his son now feeds his family of 11 by working as a labourer in his village in Nuh district of Haryana.

As for police action following Khan’s lynching on April 1, police had registered two cases — one against Khan’s assailants for murder and another against Khan and his companions for ‘indulging in cow smuggling’.

Now, after the Friday night’s mob lynching by cow vigilantes, Union Minister Arjun Ram Meghwal on Saturday said that more incidents like this will happen as the popularity of Prime Minister Narendra Modi rises.

“The more popular Modi ji becomes, more such incidents will happen. In Bihar election, it was ‘Award Wapsi’, UP election it was mob lynching. In 2019 elections it will be something else. Modi ji has given schemes and their effect is being seen, this is its reaction,” Meghwal said.

He said this wasn’t a single incident. “You have to trace this back in history. Why does this happen? Who should stop this? What happened with Sikhs in 1984 was the biggest mob lynching of this nation’s history,” the minister said, taking a cue from Union Home Minister Rajnath Singh’s speech in Lok Sabha on Friday during the debate on no confidence motion.

Rajnath Singh’s ‘whataboutery’ was in response to charge against BJP being silent spectator, if not complicit, in such incidents.

Alwar has become infamous for incidents of cow-related lynchings as several such attacks have happened in the district over the past year, according to media reports.