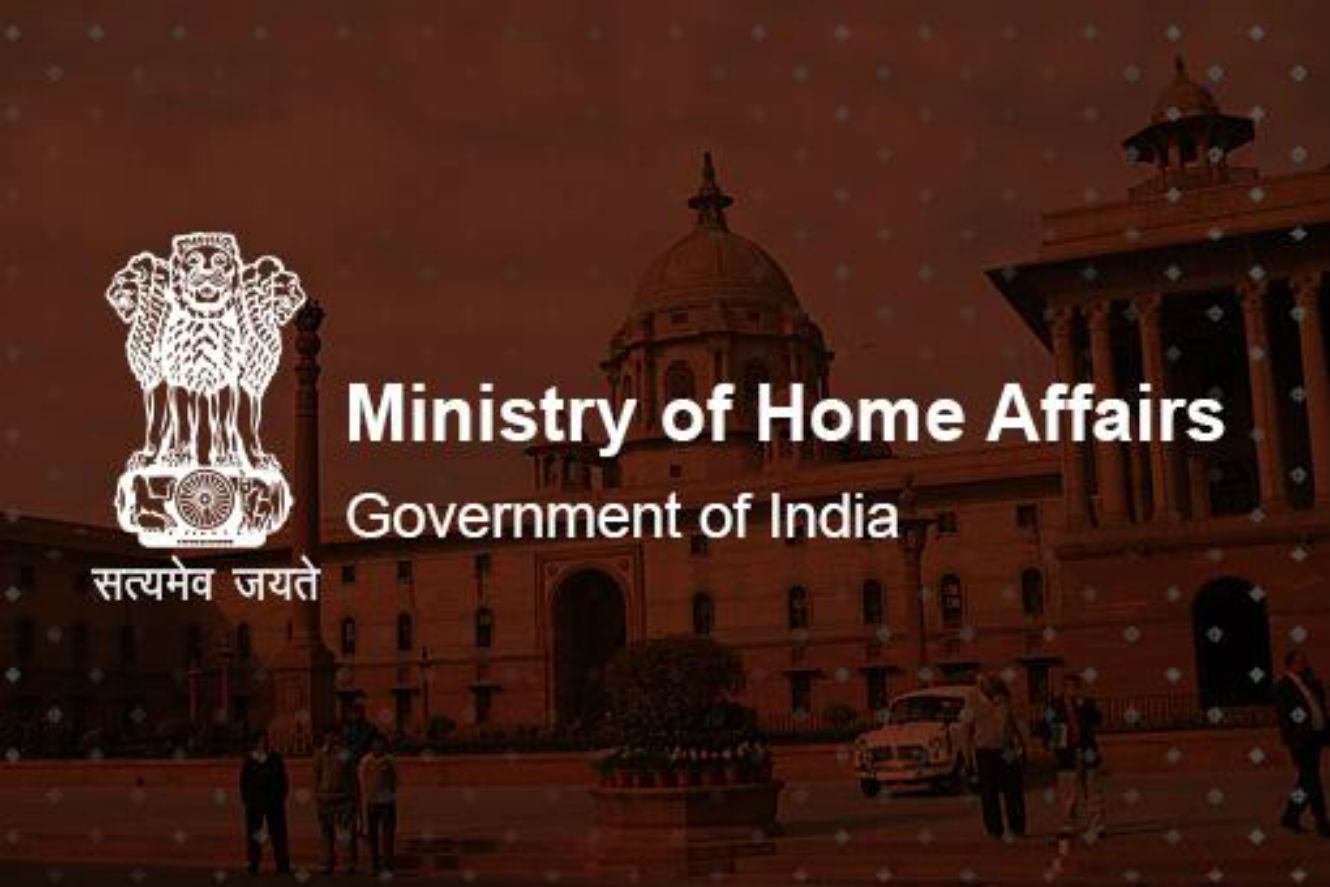 With charges of police cover-up in the Hathras gang-rape case being bandied about, the Union Home Ministry has on Saturday put out a fresh advisory for states and union territories to follow in cases of crimes against women, especially listing mandatory police action. The advisory existing laws for mandatory action by police in case of crime against women.

The detailed three-page advisory comes amid massive outrage and criticism over the gangrape and murder of the 19-year-old Dalit woman in Hathras of Uttar Pradesh which led to nationwide outrage and protests. The victim’s family had charged the UP Police of refusing to file a complaint since she had been assaulted by 4 upper caste men. Police across the country are notorious for refusing to take complaints from the poor and the disadvantaged, something which has occurred in several high-profile rape cases. Further, the victim had not been medically examined by a medical practitioner when the crime was first reported.

The Home Ministry said there should be a compulsory registration of an FIR in case of a cognisable offence under the Criminal Procedure Code. The ministry highlighted three CrPC sections that deal with compulsory registration of FIR, completion of the investigation (in relation to rape) within 60 days and a mandatory medical examination under Section 164-A of CrPC, to be conducted with the individual’s consent, by a qualified medical professional within 24 hours of receipt of information of such a crime.

The Hathras victim died in a Delhi hospital on September 29. The Uttar Pradesh Police provoked outrage across the country after a hurried, post-midnight cremation that the young woman’s family was not allowed to attend and against their wishes. The Yogi Adityanath government had been accused of covering up for the crime. The police cited intelligence inputs of major law and order problems to defend itself in the Supreme Court.

As the National Crime Records Bureau’s Crime in India report 2019, India recorded an average of 87 rape cases every day last year. The data shows a rise of over seven per cent from 2018. The NCRB data shows that Maharashtra recorded the highest number of rape with murder (47) out of 278 cases of rape with murder registered across the country, with Mumbai reporting the highest number of cases of sexual harassment on public transport.

The World Meteorological Organisation’s panel prepared a list that suggests the cyclonic storm Nivar is expected to make a landfall between Mamallapuram in Tamil Nadu and Karaikal district in the Puducherry region.
Read more
Load more