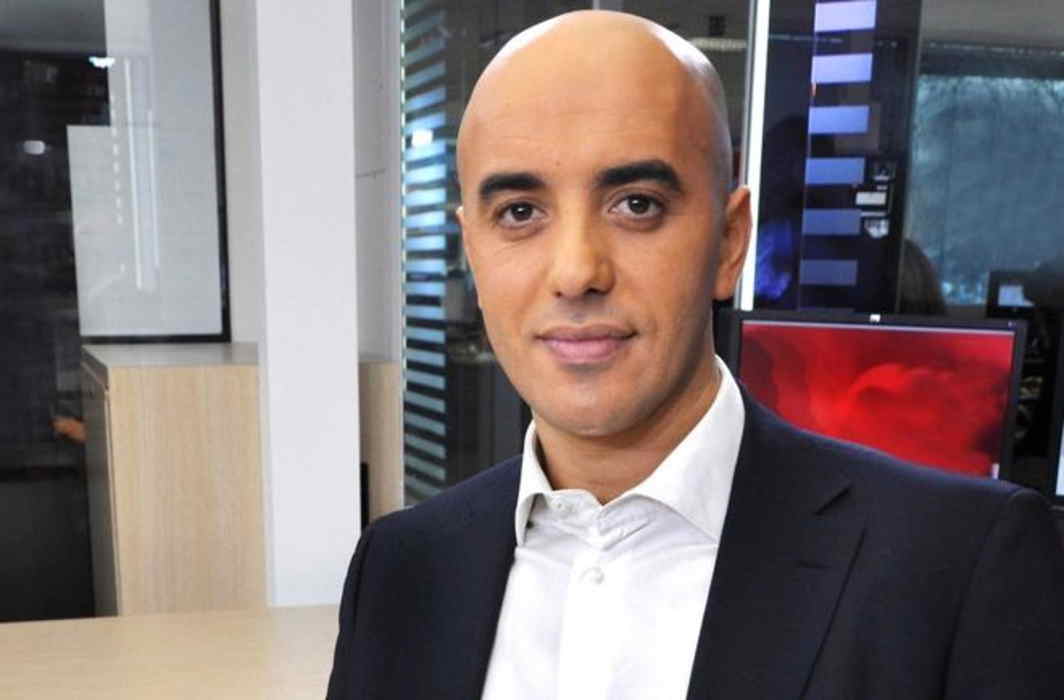 In an interesting development, a French most wanted career thief has pulled off a daring jailbreak and fled away by a helicopter in country’s capital Paris area. Interpol has flashed the details of the fleeing criminal.

According to AFP, Edoine Faid, 46, broke out of the prison in Reau in the southeastern suburbs of the capital within minutes, helped by a number of heavily armed men, the official close to the case said.

BBC reports that Faid was helped by three heavily armed men with assault rifles. Two gunmen used smoke bombs and angle girders to break into visitors’ room where Faid was talking to his brother.

The third armed man in the prison courtyard guarded the helicopter and its pilot- a flying instructor whom the man had taken hostage. The helicopter flew to the nearby Gonesse area, where it was later found by the local police

The dramatic escape came after an appeals court sentenced Edoine Faid to 25 years for masterminding a May 2010 botched armed robbery, in which a policeman was killed.

The helicopter used by the culprit was later found in a southeastern suburb of the French capital. A police search has been launched across the entire Paris region.

This is the second time when Faid succeeded in a spectacular jailbreak. In 2013 he used dynamite blast to make his way out of the jail.

Report further said that Faid had been in prison since mid-2011 for breaking terms of parole over past convictions for bank robberies and brazen heists of cash-in-transit vehicles.

In another interesting incident, a giant 48-ton crane valued at $233,000 disappeared from a labor camp in Stuttgart, Germany on March 19, which was resurfaced in Alexandria, Egypt, after three months. However, there is no news on how the robbery was made possible or how the crane was transferred across several European borders.

After filing a complaint of missing crane with the police, the owner reportedly announced to reward $5,800 for anyone who has information about the crane’s whereabouts.