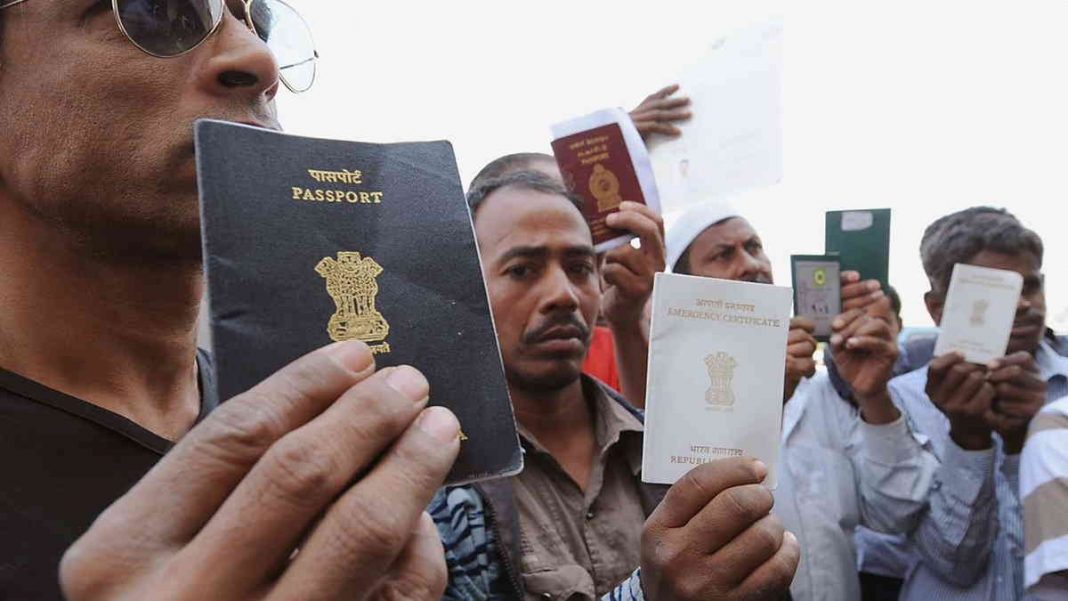 A ‘panic’ reported widely in Indian media did not exist, according to the feedback from the ground.

Government of India’s announcement of additional flights from Doha to meet the rush of Indian passengers was interpreted as a move to airlift Indians out of Qatar. Some Gulf countries severed relations with it and Saudi Arabia, Egypt and Bahrain closed their borders, prohibiting traffic to and from Qatar, giving rise to speculation about a crisis and shortage of essential supplies.

It so happened that the additional flights were meant only to meet the holiday rush.

The Government of India announced on Wednesday, June 21, that Air India Express would operate an additional flight on Thiruvananthapuram-Doha and Doha-Cochin sectors from 25th June to 8th July 2017. Earlier, Jet Airways, has announced two additional flights to Mumbai, India on June 22 and 23.

The announcement of additional flights came from Civil Aviation Minister Ashok Gajapathi Raju who tweeted: “We’ll operate addl. flights b/w Doha & Thiruvananthapuram, Cochin and Mumbai for our citizens not able to get tickets at Doha @SushmaSwaraj.”

He added: “All steps necessary for timely movement of our citizens from Doha will be ensured. I and @SushmaSwaraj ji are in touch on this issue.”

External Affairs Minister Sushma Swaraj had earlier asked AG Raju to operate additional flights “to Doha for Indian nationals who were not able to get bookings but needed to reach the country back from Doha”.

These statements and decisions were preceded by media reports of shortage of commodities and steep rise in flight fares following the blockading of Qatar.

It all added up, to some in the media here. Only, it didn’t. A newspaper in Qatar, The Peninsula said some “leading Indian newspapers went overboard claiming that India is airlifting or evacuating its citizens from Qatar, when in reality these were just additional flights to address the holiday rush”.

These reports came as a surprise and shock to many Indians in Qatar who took to social media to slam the irresponsible reporting by the media houses, The Peninsula said.

“Very irresponsible of the media to write such misleading reports. Sitting in Delhi, they don’t know the ground reality. Without talking to people in Qatar they write something,” The Peninsula, quoted Indian Ambassador  P Kumaran as saying.

Ashok Gajapathi Raju, Indian Minister of Civil Aviation also clarified saying, “The additional flights to Qatar are to cater to Eid / school vacation traffic. It shouldn’t be seen as evacuation as reported at some places.”

The Times of India had run a story saying “India to airlift its citizens stuck in blockade-hit Qatar from next week.” There were many comments by Indians in Qatar saying there is no problem in Qatar and the story is “completely fake”.

Some international Media organisations like BBC also got the news wrong and started reporting that “India to operate extra flights to Qatar for ‘stranded’ nationals”.

Indian Embassy in Qatar also took to twitter to clarify and reply to various queries from Indians that there is no evacuation from Qatar. The embassy also requested Indians to follow its social media channels for official communications and not to be misled by rumours. The officials also added that they will counter this fake news in Delhi today.