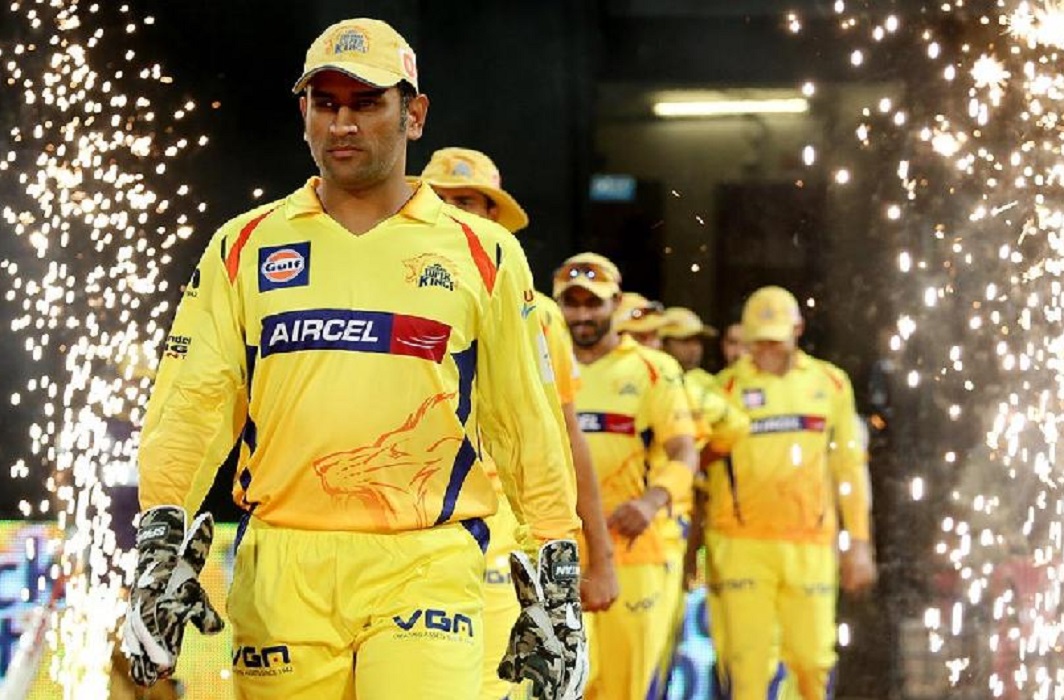 Much to the delight of fans, the ban imposed by Supreme Court on two-time IPL champions Chennai Super Kings and the winner of the first edition of IPL Rajasthan Royals was finally over on Friday.

CSK, led by MS Dhoni, won the IPL twice and continues to be one of the most popular cricket franchises among fans.

CSK’s return is also being seen as MS Dhoni’s return as the captain of the team. K George John, one of the directors of CSKCL (Chennai Super Kings Cricket Limited) while talking to Times of India confirmed that MS Dhoni would be their first priority if they are allowed to retain the players. “If we are given an option of retaining a player, it will definitely be Dhoni,” he said.

Other than Dhoni, CSK management is planning to rope in the same support staff including head coach Stephen Fleming.

“For us, loyalty is very important. That’s been our strength over the years. Though we haven’t yet taken a final decision on the support staff, we are definitely thinking of retaining the old support staff,” Times of India quoted John.

The news ensured a field day for the CSK and Dhoni fans, who took to twitter to express their happiness and excitement after team’s Twitter handle announced that the side will make a comeback in next year’s IPL.

Super Morning, Lions! The wait is finally over. Time to rise and shine! #CSKReturns #whistlepodu pic.twitter.com/qmD3zAuN3z

Despite CSK missn two IPLs only MI(92) has won more matches than CSK(79). No one has higher win percentage (59.85%) #CSKReturns @ChennaiIPL

Despite CSK missn two IPLs only MI(92) has won more matches than CSK(79). No one has higher win percentage (59.85%) #CSKReturns @ChennaiIPL

A new morning for Royals!! Time for Royal entry in IPL by @Rajasthanroyals. #RRReturns #HallaBol

CSK management has also lined up couple of social media activities to evoke memories of the yellow brigade. On their part, fans have planned more noble ways to celebrate the return of the kings. A fan club will fund a meal for an orphanage on Friday and organise blood donation camps in the future.

The two teams were banned on the same date two years back after their owners Gurunath Meiyappan and Raj Kundra were found to be involved in a spot fixing scandal.

India vs Australia First ODI: Men in Blue kick off Australian tour with clash against Finch’s men on Friday

Twenty-eight other coronavirus patients undergoing treatment were rescued, and relocated to Gokul hospital, the official added. While local authorities believed that the blaze started from the ICU, the cause of the fire is yet to be ascertained.
Read more