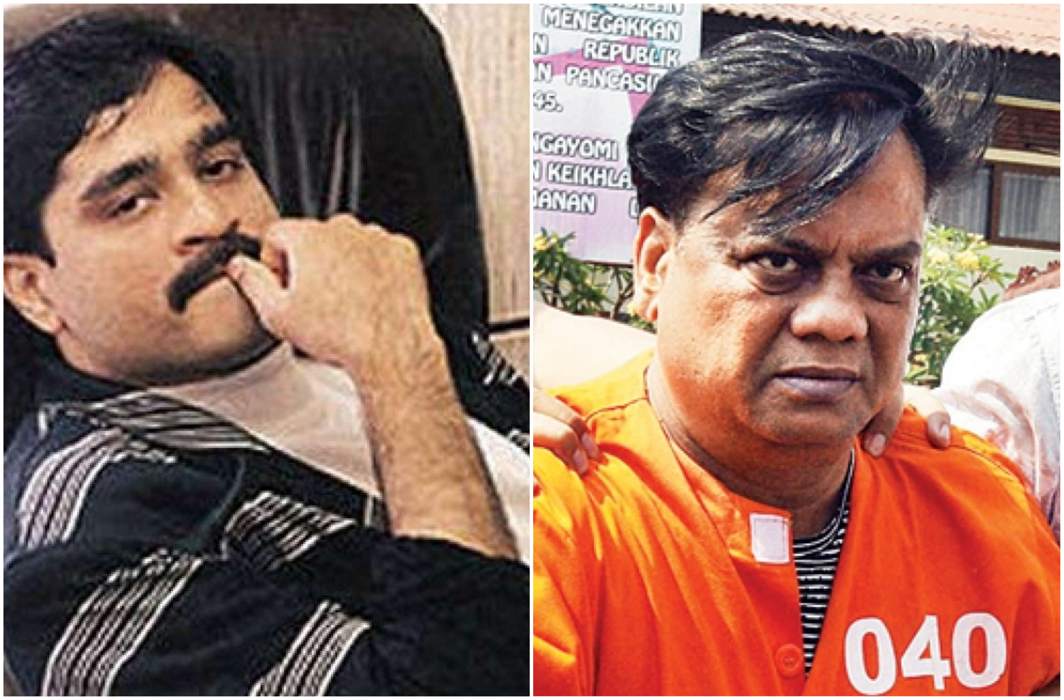 Dawood’s plans to target Rajan came to the light after one of Bawana’s aides revealed the plot to another associate during a drunken crosstalk.

In more trouble for underworld don Chhota Rajan, one of Delhi’s most notorious gangsters Neeraj Bawana is suspected to be involved in a plot to eliminate Rajan in the Tihar jail.

According to an intelligence report shared to the Tihar jail two weeks ago, Bawana might be plotting to get rid of Rajan at the insistence of fugitive underworld don Dawood Ibrahim – who is also Rajan’s former boss. Following the intelligence information there was also a review of Chhota Rajan’s security inside the high-profile jail.

Reportedly, Dawood’s plans to target Rajan came to the light after one of Bawana’s aides revealed the plot to another associate in what was described as a drunken crosstalk.

“The gist of the conversation was that Bawana may have been contacted by a conduit set up by D company to outsource the killing of their most sought after target for the past two decades,” said a source.

According to a report by the Times of India, a senior jail official was quoted saying, “Any hit on him in jail or hospital would be a symbolic win for the D company and a big setback for the Indian security establishment. At a time when fugitives like Vijay Mallya are complaining about the lack of security in Tihar and other Indian prisons, we cannot afford to take any inputs on targets such as Rajan lightly.”

Rajan has been lodged in the high-security Tihar jail since officials believed that Dawood Ibrahim and the D-company has been trying desperately to eliminate his former close aide. Rajan had been on the target list of the D-company since he allegedly left them after the 1993 Mumbai blasts and the first bid to kill him was inside an apartment in Sukhumvit Soi area of Bangkok – where four men barged into his flat and opened indiscriminate fire.

However, confirming that the Tihar authorities have foolproof security system to secure Chhota Rajan and prevent Bawana from targeting him, an official said, “Rajan’s cell is at the end of an alley in jail no. 2 while Bawana is in an isolated high-risk ward. Rajan has special, verified guards and cook who are checked thoroughly by other guards.”

Actor Kiara Advani is all geared up to star in Ashutosh Gowariker’s Karram Kurram, the movie which is based on the story...
Read more