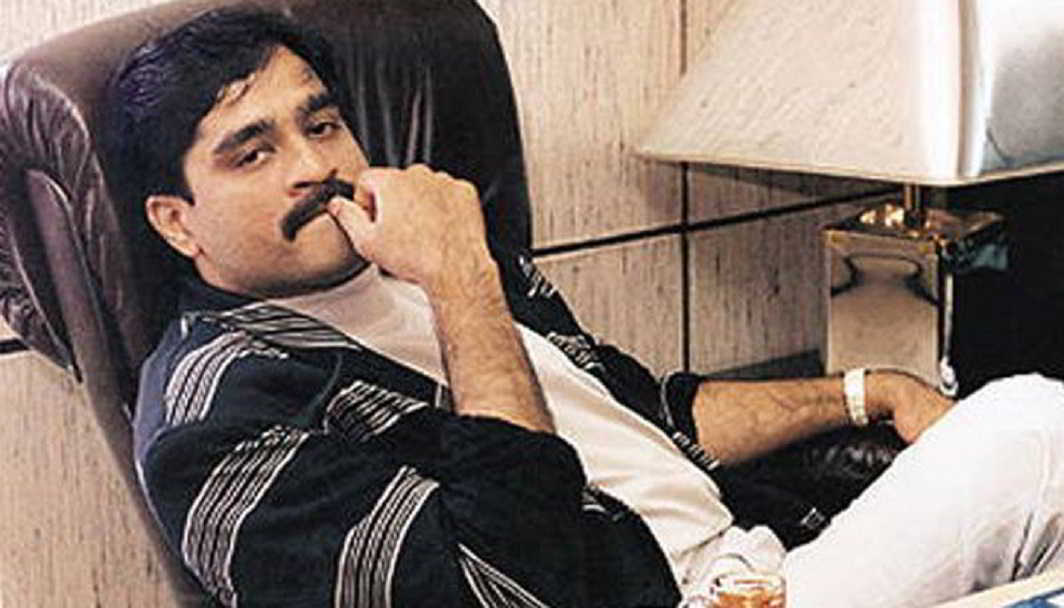 Dawood Ibrahim, the underworld don and alleged mastermind of the 1993 Mumbai bomb blasts, has reportedly suffered a heart attack and is recuperating in Combined Military Hospital in Karachi. Reports also speak of him being on the ventilator.

APN carried a 30-minute Special Report on April 29, describing the India’s most wanted fugitive. The special show had five packages covering different aspects of the whole mystery known as ‘D’ company in Mumbai, the financial capital of the country.

The detailed information made available through the packages was spread about Dawood’s deteriorating health, his nine properties in Pakistan which included eight addresses in posh localities in Karachi and one in Islamabad. One segment described as to why India has failed to nab the don for almost 25 years. It highlighted the dubious role of the Pakistan government in giving shelter to the known international criminal.

It was also revealed that Mumbai don does not invest money in Bollywood, instead the criminals demand ‘protection money’ from the film industry.

Most striking facts were also revealed by anonymous sources in the Ministry of Home Affairs. It said that Indian spy agencies don’t really have reliable information about Dawood’s whereabouts. It was also told that Indian agencies depend on the information made available by FBI, the US agency, and Interpol.