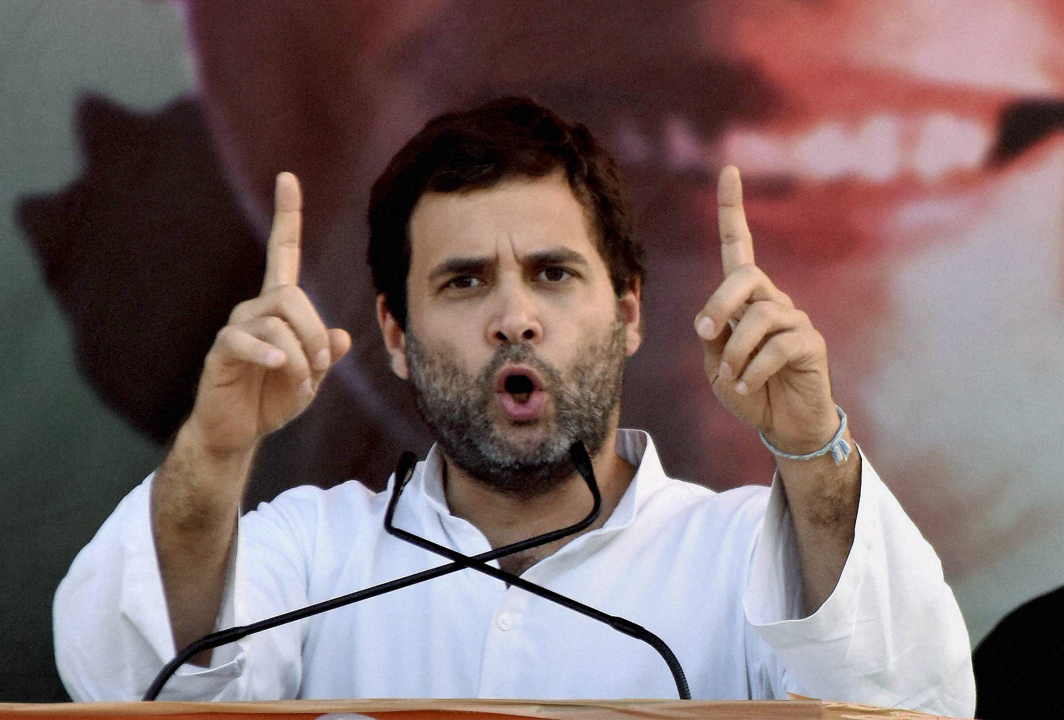 RJD chief Lalu Prasad Yadav’s effort to stitch up a Mahagathbandhan of secular parties to take on the BJP juggernaut begins to falter even before it could take off, with the Congress not giving it due importance and BSP supremo demanding that a seat-sharing and policy roadmap must be worked out first

Still licking his wounds Bihar chief minister Nitish Kumar dumped the Mahagathbandhan government to continue enjoying power in coalition with the BJP, RJD chief Lalu Prasad Yadav’s attempts at stitching up a rainbow coalition of all “secular, anti-BJP parties”across India seem to be faltering even before they could take off.

A day after Bahujan Samaj Party (BSP) supremo Mayawati announced her decision to not attend Lalu’s August 27 ‘BJP bhagao, Desh Bachao’ rally at Patna’s Gandhi Maidan, the RJD chief got a major blow on Friday with news coming in that neither Congress president Sonia Gandhi, nor party’s vice president Rahul Gandhi would be attending the event which was being touted as a show of strength of the Opposition’s unity against BJP.

While it is believed that Sonia’s decision to skip the rally is largely due to her frail health, the absence of her son Rahul is likely to force the Congress as well as Lalu to face embarrassing questions from the media as well as some taunts from the BJP. Incidentally, Prime Minister Narendra Modi is scheduled to visit Bihar for an aerial survey of the state’s 18 flood-hit districts which have claimed over 350 lives in the past few weeks.

Staying true to his style of going on foreign tours each time some major development happens in the country’s political landscape, Rahul, it seems has once again decided to go to Norway instead of attending the rally which was to act as the launch-pad for a combined Opposition’s tirade against Prime Minister Narendra Modi’s government and the BJP in the run up to the 2019 general elections.

The Congress vice president tweeted on Friday that he had been invited by the Norwegian ministry of foreign affairs and will be travelling to Oslo for a few days.

With the Congress high command staying away from his rally, Lalu will have to find solace in the fact that Sonia Gandhi has nominated Ghulam Nabi Azad, the leader of Opposition in Rajya Sabha, and party general secretary CP Joshi to represent the Congress at the event.

Naveen Patnaik’s BJD and the Left parties had earlier decided to give Lalu’s rally a miss. On Thursday, in another embarrassment for Lalu, BSP supremo Mayawati too announced her decision to skip the rally and put forth some tricky conditions for Lalu and other Opposition parties. 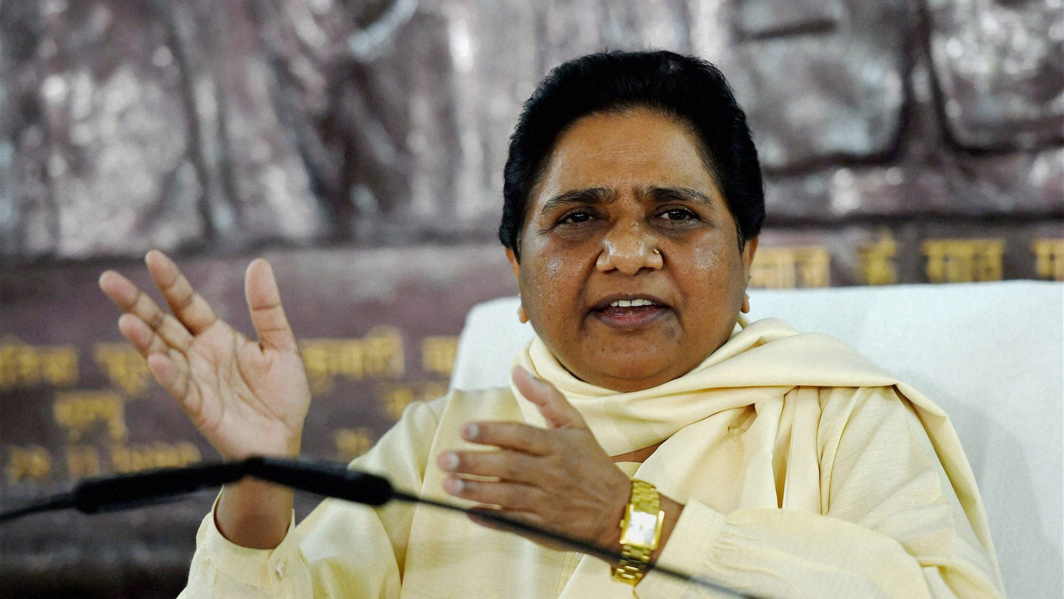 “BSP has clearly told the RJD that it will share the dais with any regional or national party only when it is decided beforehand on how many seats will go to which party in the secular alliance… Before finalising any secular programme, policy and principle of seat sharing should be decided as the life of an alliance is dependent on it and all should get respectable number of seats,”Mayawati had said on Thursday.

Although alleging that the BJP will “will use all tactics to defame secular opposition parties or weaken them by misusing government machinery”, Mayawati had asserted: “BSP is not against the joint struggle or alliance between secular parties but all this needs to be carried out with good intentions and full honesty… the experience of last Assembly election in Bihar proved how some parties had parted ways.” 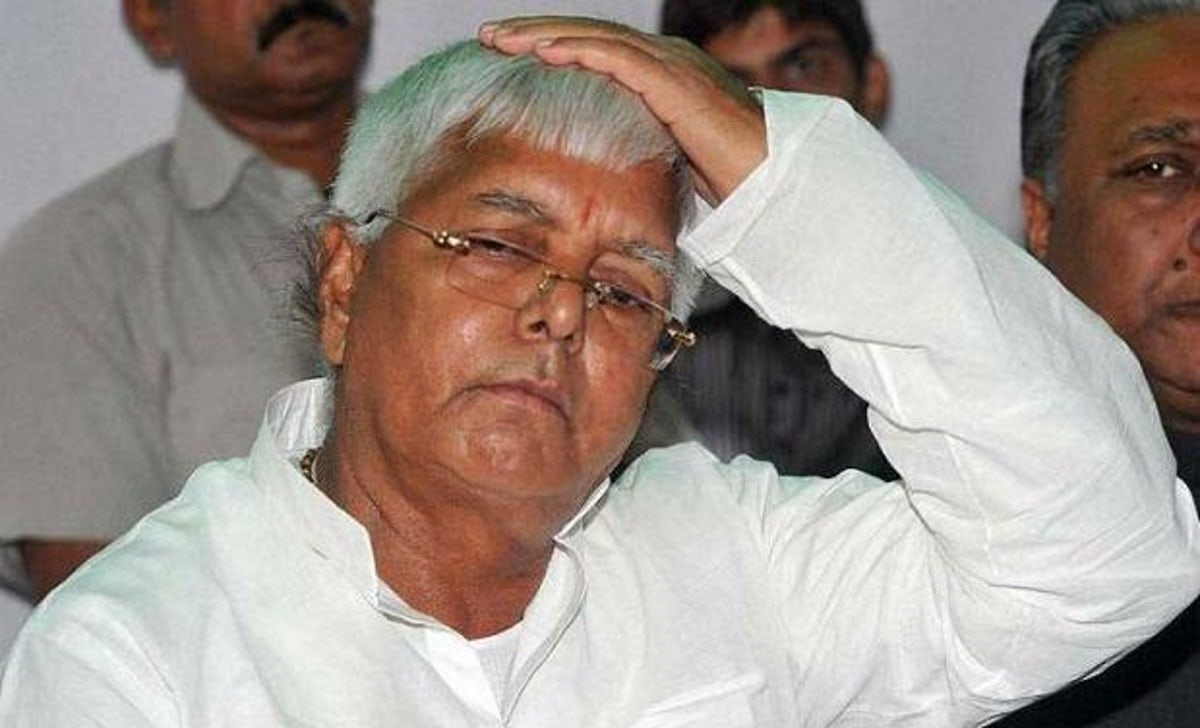 Lalu on his part has tried to maintain a brave front despite these setbacks. “I have got a message from Sonia Gandhi that she will not be able to come for the rally. She will be sending Ghulam Nabi Azad and CP Joshi. As far as Mayawati is concerned, she will be sending Satish Mishra from her party. West Bengal CM Mamta Bannerjee will also come for the rally,”Lalu told reporters in Patna. Other Opposition leaders who have confirmed their participation in Sunday’s rally are Samajwadi Party chief Akhilesh Yadav, National Conference chief Farooq Abdullah and rebel JD(U) leader Sharad Yadav.