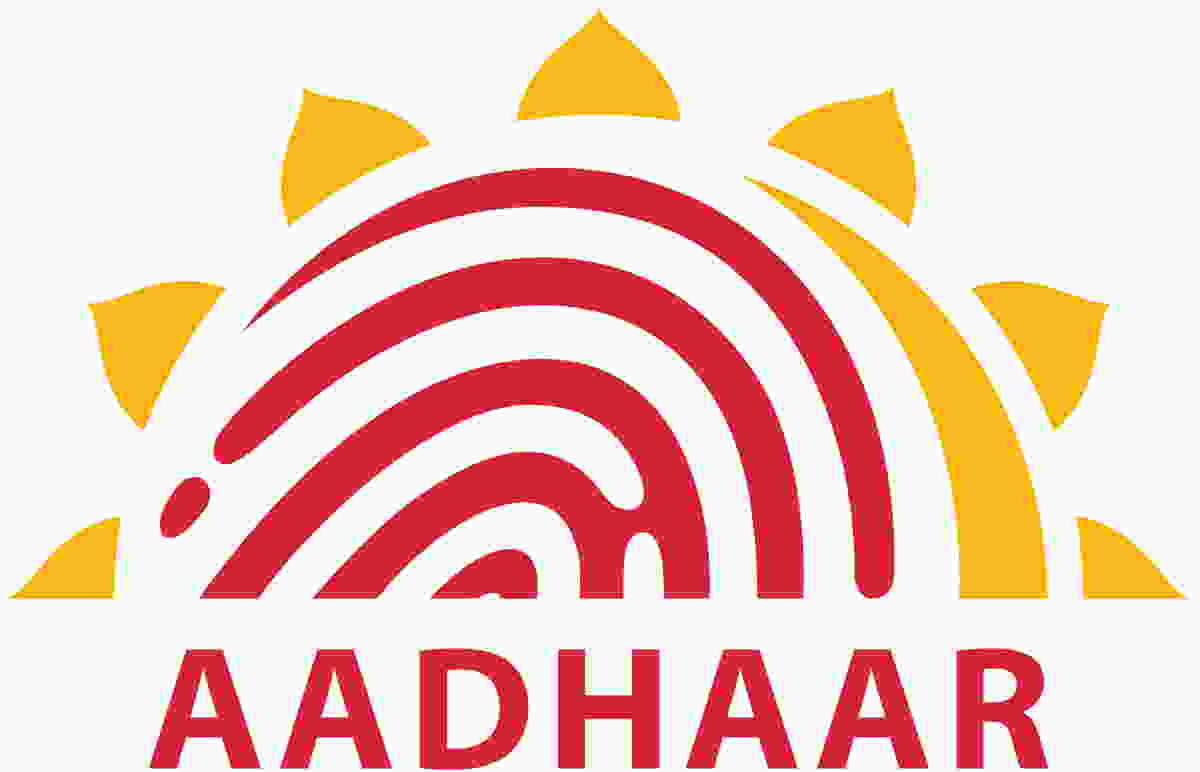 The Union ministry of finance has decided to extend the deadline for mandatory linking of Aadhaar number with bank accounts till March 31, 2018. The earlier deadline for this was December 31, 3017.

A five-judge Constitution Bench of the Supreme Court will start hearing interlocutory applications seeking an interim stay against the Centre’s orders for mandatory linking of Aadhaar with government schemes and  services.

In a statement issued on Wednesday evening, the Union finance ministry said: “After considering various representations received and inputs received from Banks, it has been decided to notify 31st March, 2018 or six months from the date of commencement of account based relationship by the client, whichever is later, as the date of submission of the Aadhaar number, and Permanent Account Number or Form 60 by the clients to the reporting entity.”

The extension of the deadline for Aadhaar-bank account linking comes in the wake of the Centre informing the Supreme Court on December 7 that the deadline for mandatory linking of the unique biometric identifier number with various services and welfare schemes would soon be extended and the government would issue necessary directives in this regard.

Soon after the Centre’s submission before the apex court on December 7, the Union finance ministry had relaxed the deadline for linking Aadhaar with PAN numbers till March 31, 2018.

It remains to be seen whether the Supreme Court, which is hearing a clutch of petitions on the mandatory Aadhaar-linking issue, will ultimately uphold or reject the government’s move. However, for now the Centre’s order proclaiming that bank accounts that have not been linked with Aadhaar numbers till the expiry of the now-extended deadline will cease to be operational is likely to stay in effect.