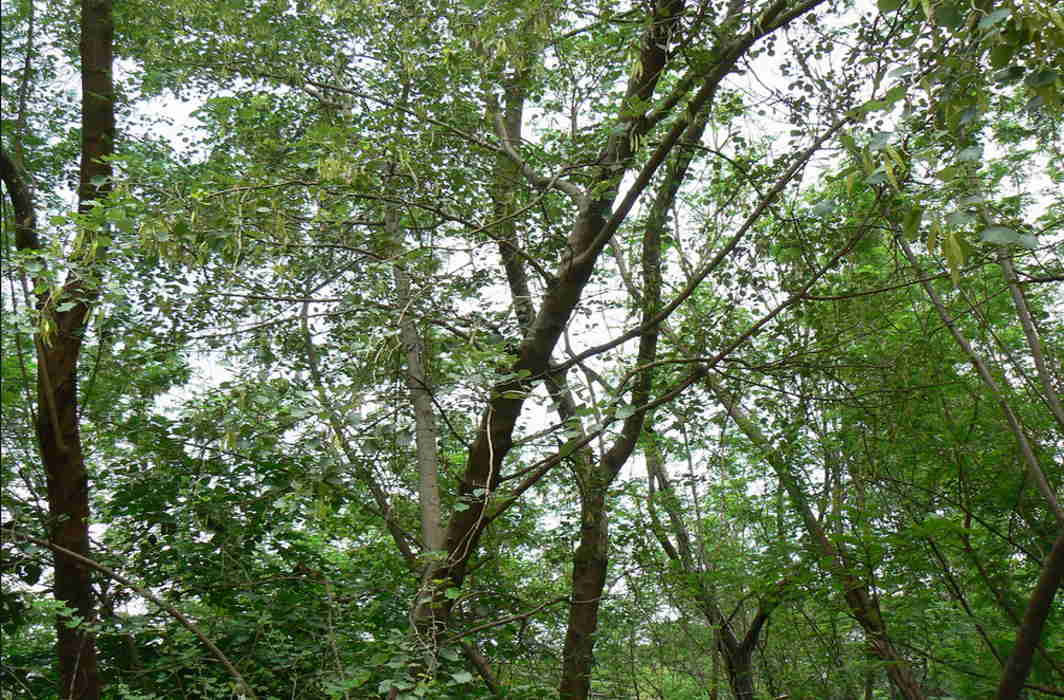 Degrading air quality in metro cities is a matter of concern for public health. Massive tree plantation drives are often conducted in order to provide oxygen to choking cities. But trees, much like humans, are also severely affected by pollutants in the air.

In such a situation, knowledge about trees capable of withstanding heavily polluted environment is needed, particularly while designing green belts in urban areas. A new study done by researchers at the Banaras Hindu University (BHU) might help in this regard. The study has deciphered impact of air pollution on health of various trees, and identified trees hardy enough to tolerate stress induced by air pollution. 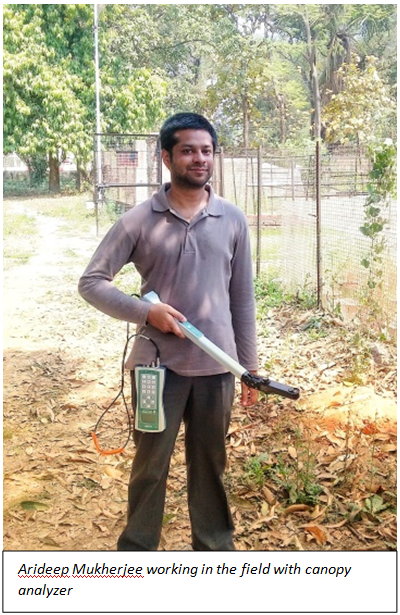 The researchers selected three regions with a variable degree of pollution levels – residential, traffic and industrial site – in Varanasi. They found that levels of particulate (total suspended particles, Particulate Matter 10) and gaseous pollutants (nitrous oxide, sulphur dioxide, ozone) were 1.4 to 2.5 times more in the areas with traffic and the industrial site compared to the residential location. The levels of most pollutants were high during winters followed by summers and monsoon months, except ozone which was higher in summers. The study was performed for six successive seasons for two years.

In all, thirteen tree species that were present in all the three sites were selected to study impact of air pollution on them. Around fifteen leaf parameters such as antioxidant status, leaf water status, photosynthetic pigment etc. and tree characteristics were studied at all the sites.

The results showed that particulate matter and ozone were the most damaging to trees, causing maximum variability in their characteristics. Of all the studied trees, Caesalpinia sappan (Indian redwood) was found to be the most tolerant followed by Psidium guajava (yellow guava), Dalbergia sissoo (shisham) and Albizia lebbeck (saras). These tree species showed an increase in antioxidants, pigments and relative water status with increase in pollution load.

Tolerance and pollution response were regulated by different tree characteristics such as height, canopy size, leaf form, texture and nature of the tree. The analysis showed that deciduous trees, with compound leaves, small-to-medium canopy and round-to-oval shape are more tolerant to pollution. The scientists reasoned that as compared to simple leaves, compound leaves are less exposed to air pollutants making trees bearing such leaves more tolerant.

“Identification of relative tolerance of tree species to air pollutants with respect to their leaf functional traits and canopy characteristics could be useful in planning green belt development in cities. Our findings are also useful for urban biodiversity conservation, which will enhance ecosystem services by supporting biodiversity, improving aesthetic appearance and mitigating air pollutant’s burden to reduce human health risk,” said Dr Madhoolika Agarwal,  author of the study, while speaking to India Science Wire.

The results of the study have been published in journal Ecotoxicology and Environmental Safety. The research team included Arideep Mukherjee and Madhoolika Agrawal from the Banaras Hindu University. (India Science Wire)