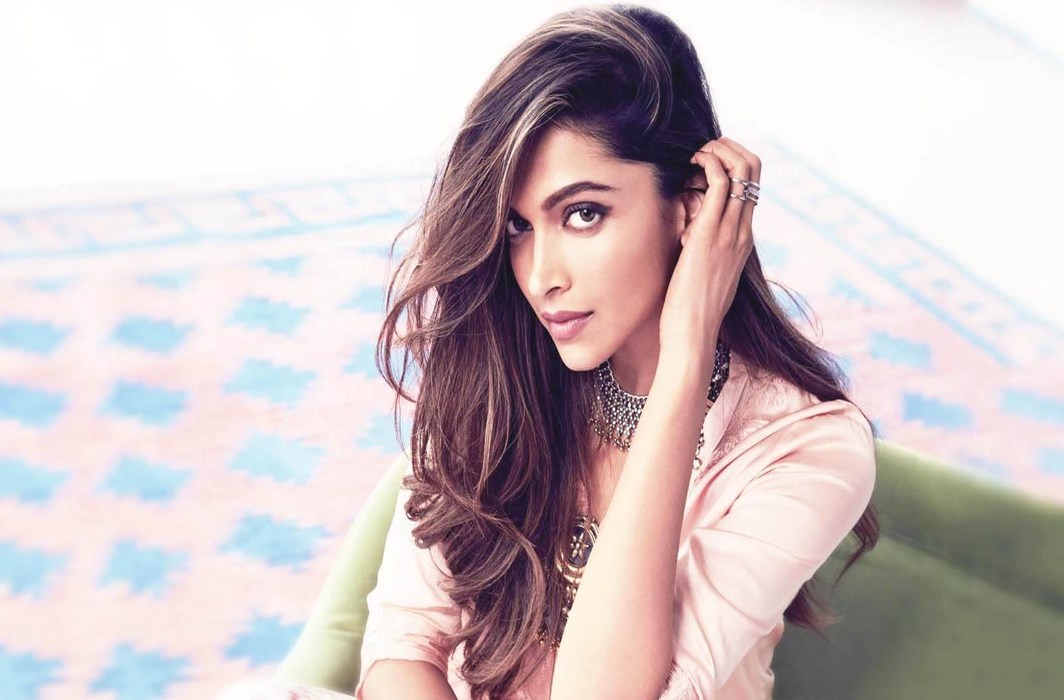 Deepika Padukone has said that it would be interesting to play an Avenger in the Marvel Cinematic Universe but the character has to be of Indian origin.

Deepika was recently in London to unveil her wax statue at Madame Tussauds, where talked to Metro.co.uk and said that the world is ready to witness a superhero story that originates from India.

On being asked if she would like to be a part of MCU, Deepika replied, “Yeah, of course. Why not? I mean I’d say Indian origin. So whether it’s Marvel or whether it’s Avengers, or you know, any of these iconic characters that we’ve seen in the cinema, I think it would be very interesting. And I think the world is ready for it to see one of these superheroes, one that originates from India. I believe it will happen soon. I know it will.”

The unveiling of the wax statue was streamed live on Instagram. Hubby Ranveer can be seen near the wax figure looking at the statue with admiration.

Deepika, also featured as one of the 14 international actors on the latest edition of American Vogue. She even shared the cover of the magazine on her Instagram.

DP for the cover of Vogue! She always makes us proud! ??❤️ #deepveer #deepikapadukone#ranveersingh#ramleela#padmaavat#bajiraomastani

However, the actor is currently filming her next movie, Chhapak, directed by Meghna Gulzar. The film tells the story of acid-attack survivor Laxmi Aggarwal.