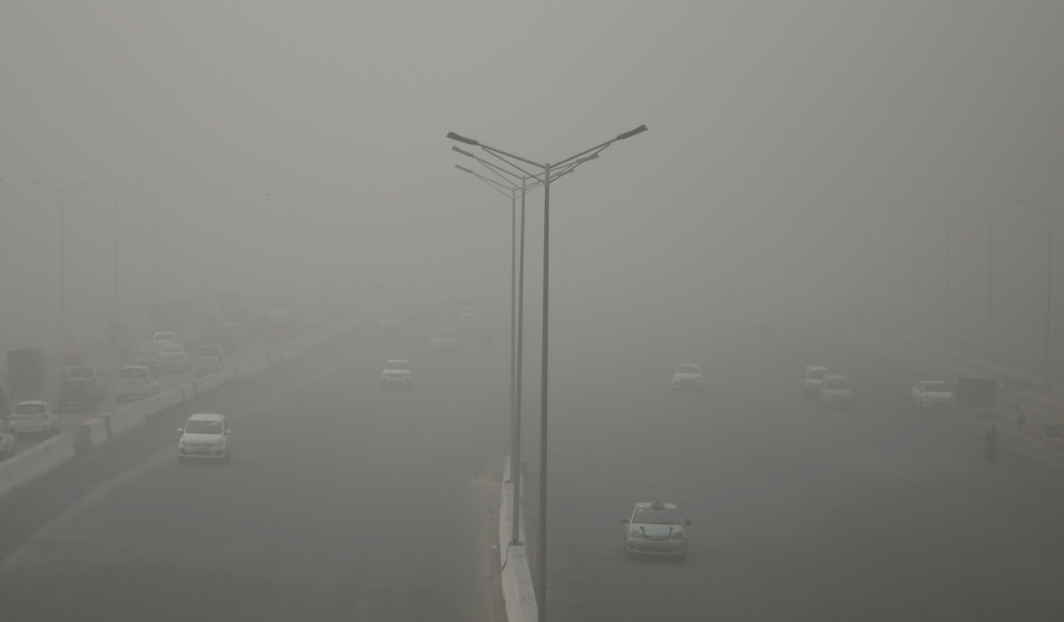 The Delhi Government’s dilemma – over whether the odd-even scheme should be implemented or not on city’s roads – is taking a toll on the national capital’s air. The government on Saturday retracted from its earlier decision to implement road rationing scheme after the NGT’s direction to the state not to grant any exemption to specific class.

Earlier Delhi government in its proposal had granted exemptions to two wheelers and women drivers. But after NGT’s own intervention Delhi government cited the socio- economic reasons for abstaining from its decision. Delhi government does not have the required infrastructure to facilitate large number of commuters.

More than 32 lakh people commute by buses every day. Capital needs more than 10,000 buses to meet its present demand. Over 26 lakh commuters use the metro rail system. Adding another wave of commuters after the introduction of odd-even scheme without exempting certain classes may cause collapse of public transport.

Speaking to press, AAP MLA, Anil Bajpai said, “We cannot compromise on the issue of women’s safety. If the odd-even scheme is allowed without any exemption, women’s safety might be at risk.”

But the people who moved the NGT against the odd- even scheme said the proposal to grant exemption was part of AAP’s vote politics.

“The class of people who ride two-wheelers is the vote bank of Aam Aadmi Party. If this class is not exempted than they fear that it might turn against the party,” alleges Gaurav Kumar Bansal, the advocate of appellant Mahendra Pandey.

During the hearing, NGT’s questioned the justification over AAP’s proposal to exempt two wheelers from odd- even scheme.

“What are the justifications for exempting two-wheelers from odd-even? These are a serious contributor to Delhi’s emissions accounting for 46 percent of the total air pollution,” the NGT said

NGT also said the odd- even scheme with exemptions is farce because till now no data over its usefulness has been provided by Delhi state.  The Delhi government had earlier used odd- even scheme on two occasions.

On Saturday, NGT had decided to implement the odd- even scheme without granting any exemption, except on the grounds of health emergency.