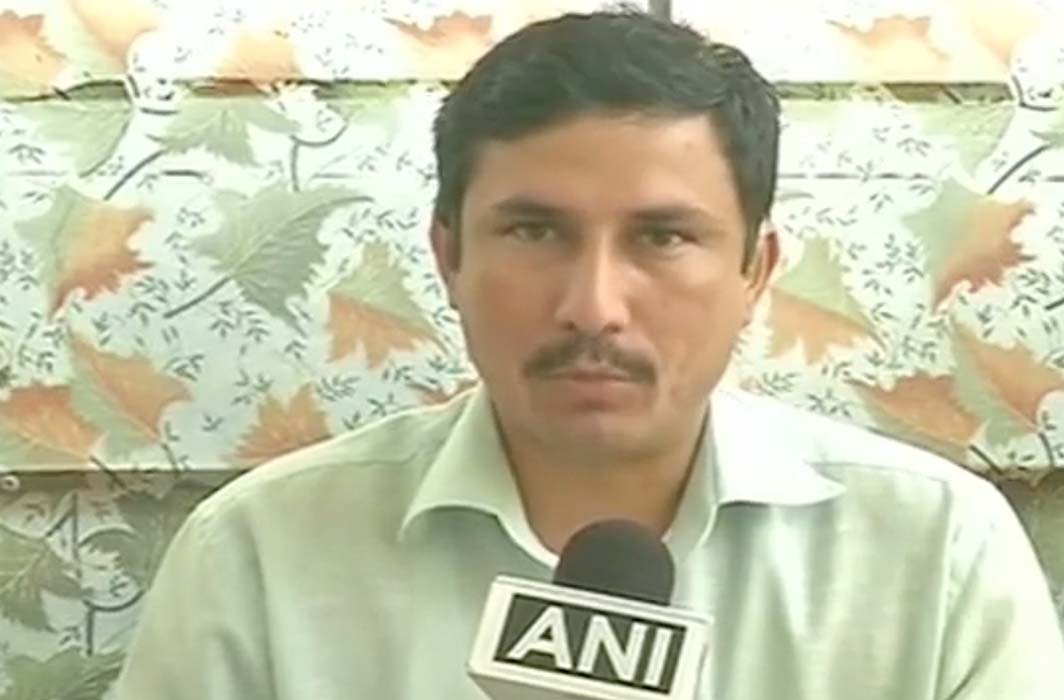 Aam Aadmi Party (AAP) MLA Surender Singh today joined the NCP, after the AAP excluded him from its candidates’ list for the Delhi assembly polls, which is to be held on February 8.

Singh, a former Indian Army commando, is the MLA of Delhi Cantonment constituency. He submitted his resignation to Chief Minister Arvind Kejriwal, and expressed his disappointment with AAP’s decision on twitter today.

Later in the day, speaking to news agency IANS, Singh said that he will be contesting the elections on an NCP ticket.

Singh had taken part in many Army operations including the Kargil War and Operation Parakram.

In 2013, he won the Delhi assembly elections as an AAP candidate from Delhi Cantonment, beating Karan Singh Tanwar of the BJP.

He was reelected in 2015 from the same constituency, beating Tanwar again for over 11,000 votes.

AAP had dropped 15 sitting MLAs from its list of candidates for the upcoming elections.

The BJP had won all the seven seats in the 2019 Lok Sabha elections. However, since its resounding victory in the elections, the party has been voted out of power in multiple state assembly polls.

Today is the last date for filing nominations. The results will be declared on February 11.