Delhi Assembly Election 2020: Voting begins at 8 am on February 8, results on February 11 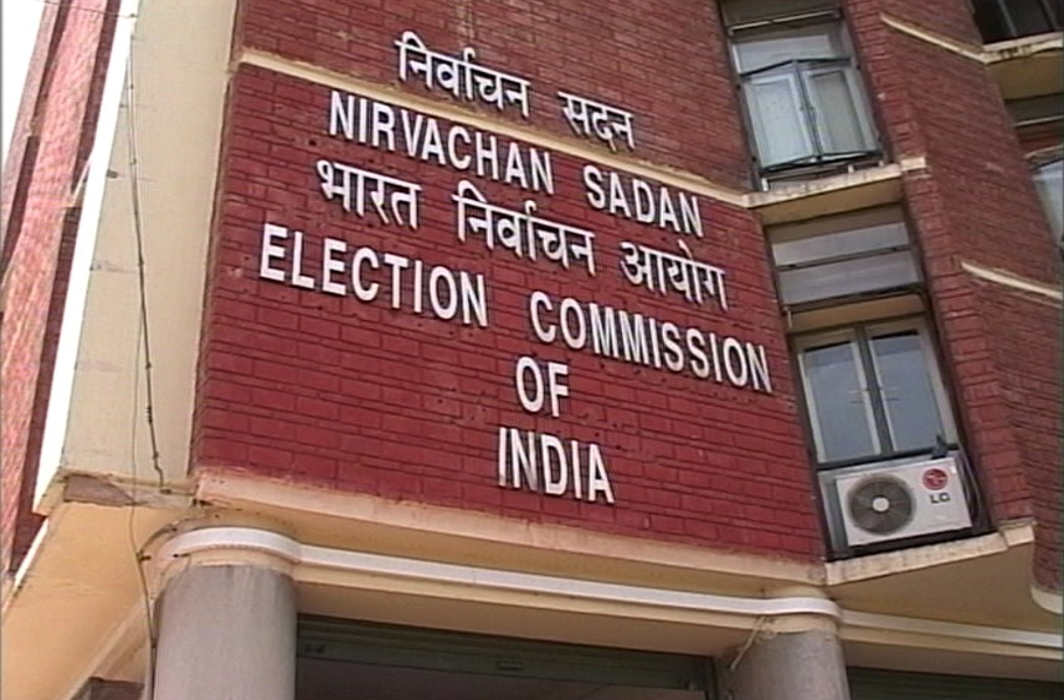 The voting for the Delhi Assembly Election 2020 will be held on February 8, Saturday, while the results of same would be declared on February 11.

The election to Delhi Legislative Assembly will take place in a single phase with voting in all 70 constituencies on February 8.

It is a triangular contest between the ruling Aam Aadmi Party (AAP), Bhartiya Janata Party (BJP) and the Congress party, which is trying to make a comeback after failing to open their account in the last Assembly elections in 2015. AAP led by Chief Minister Arvind Kejriwal had won 67 seats while the BJP could manage only three seats.

AAP is contesting on all 70 Assembly constituencies.

The Bharatiya Janata Party is contesting 67 seats in the Delhi Assembly Election 2020. The three seats have been given to its alliance partners,  Ram Vilas Paswan’s Lok Janshakti Party (LJP) and Nitish Kumar’s Janata Dal (United).

The Congress has fielded candidates on 66 seats. Congress has formed an alliance with Lalu Prasad Yadav-led Rashtriya Janata Dal (RJD) which will contest on four seats.

The Congress has ruled the national capital for three terms between 1998-2013 under the leadership of Sheila Dikshit. She was defeated by Arvind Kejriwal in 2013 Assembly polls.

The BJP was in power in Delhi between 1993-1998 when Madan Lal Khurana became the chief Minister.

The voting in all polling booths will start at 8 am and will continue till 6 pm. Over 1.46 crore people will be eligible to vote in the 2020 Delhi Assembly polls.

The counting of the votes polled for the 70 Assembly constituencies will begin from 8 am on February 11.

There are 79 women contesting elections out of the 672 nominations filed while the combination of AAP, BJP and Congress have fielded 24 women in total. AAP has field nine women candidates, the BJP has fielded five candidates and the Congress has fielded 10 female candidates.

In the 2015 polls, the AAP won 67 of 70 seats, with the remaining three going to the BJP and the Congress drawing a blank. The AAP emerged with 54.3 per cent of the vote share. The BJP was second with 32.3 per cent and the Congress trailed with a poor 9.7 per cent.

Kapil Mishra, a former AAP minister who later defected to BJP, has been fielded from Model Town.

BJP candidate Tajinder Bagga, party’s social media activist, has been fielded from Hari Nagar where he will contest Rajkumari Dhillon of AAP and Surender Sethi of Congress.

These are the first Assembly elections in the country after Jharkhand where BJP lost to an alliance led by JMM which also included the Congress.

The last time Delhi voted, it was during the Lok Sabha polls in 2019, where the BJP swept all seven seats.